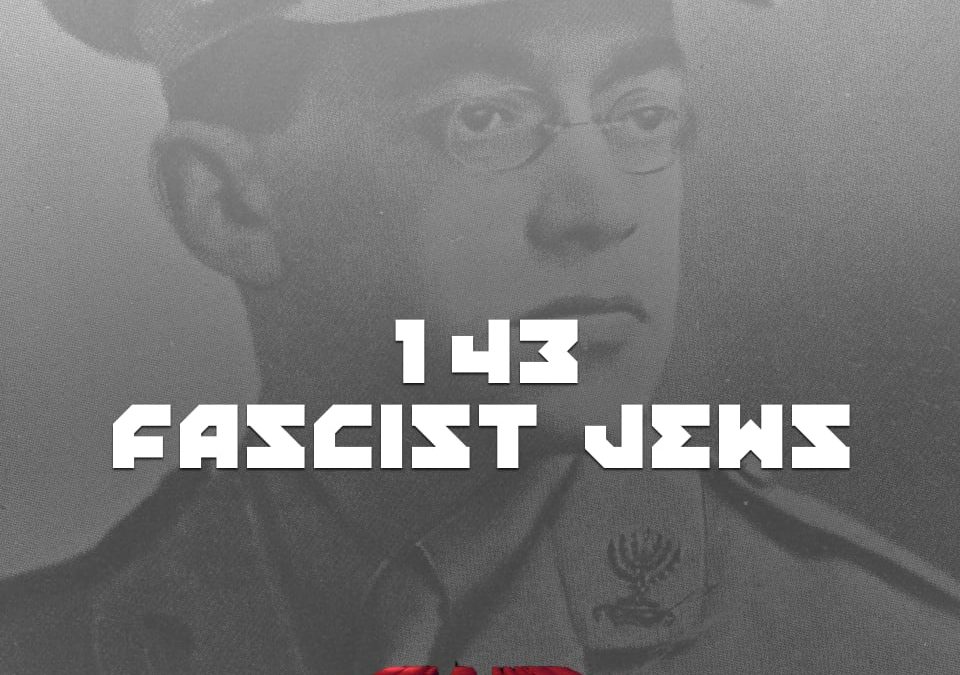 From 1921 – 29, there was mostly peace in Palestine. But the Zionist immigration continued unabated. And the larger they got, the more politically aggressive they became. In 1925, a new Jewish right-wing political party, Betar, was created, aligning itself with Mussolini – making them fascist Jews. They urged the Palestine Jews to demand full control of the Temple Mount, the site of the old Jewish temple and called by Arabs al-Haram al-Sharif (the noble compound or sanctuary),  the third-holiest site in Islam.