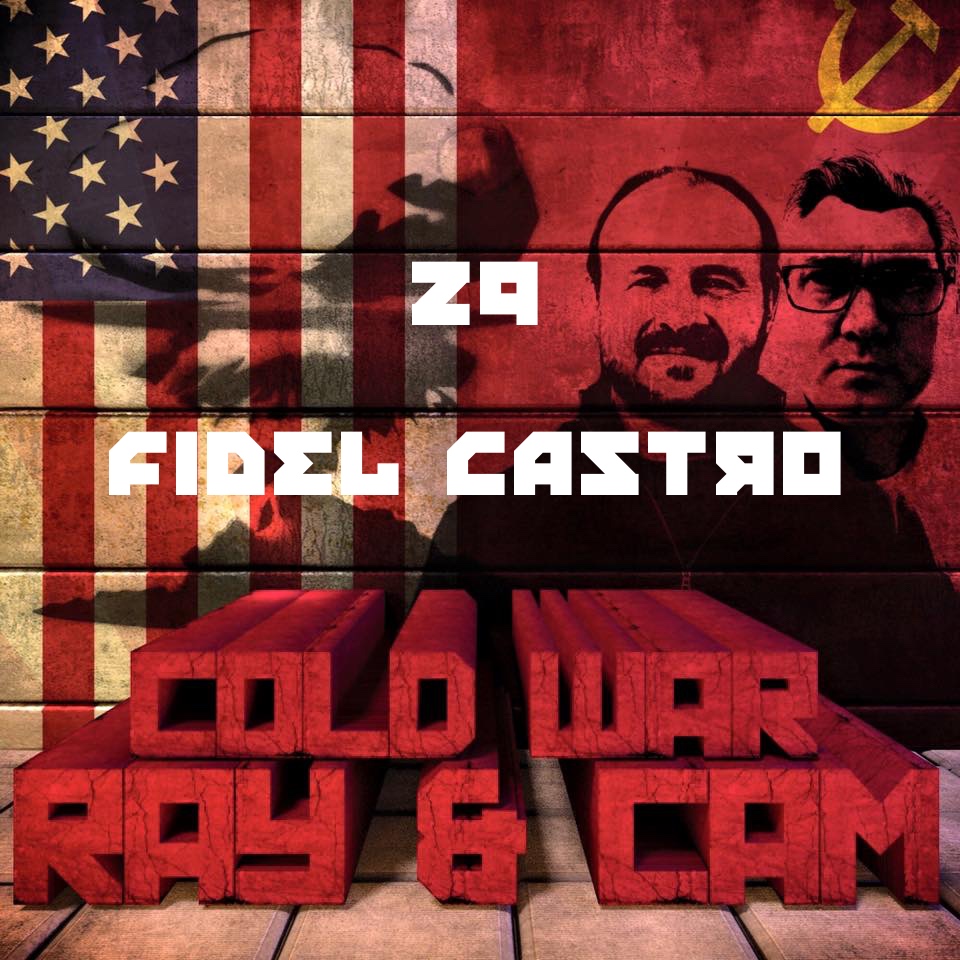 With the recent death of Fidel Castro, we decided to take a quick detour from our linear narrative to jump ahead in time and talk about one of the major figures, not only of the Cold War, but of the 20th century. A hero to many, reviled by just as many, his death brought on a new spate of Western media coverage. After reading much of it, we just had to provide our own perspective. We decided to tackle the subject by taking one of the major media obituaries, by the New York Times, and break it down, line by line, to uncover the propaganda. And we’re making this episode free to guests.

If you haven’t heard any of the series and want to know if you’ll like it before you sign up, you can listen to the first six episodes totally free and the first 20 minutes of our premium episodes using the player above. You might want to start with Episode 1, unless of course you’re an old school George Lucas fan, in which case feel free to start at Episode IV. We don’t recommend it though.