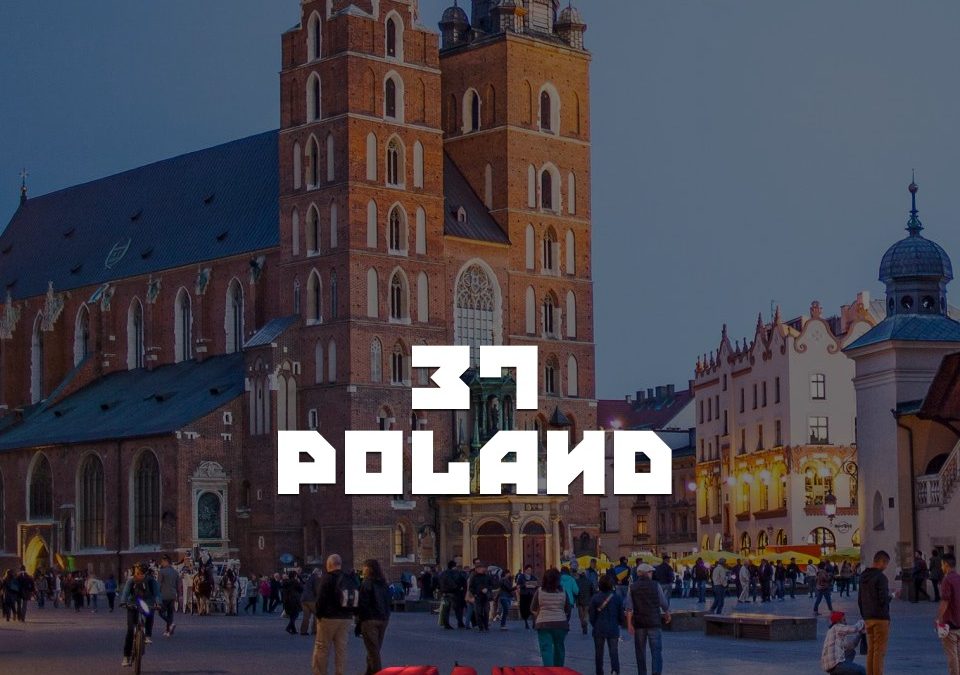 We are back talking about Poland and why it was such an important issue to the Big Three at Yalta. As Churchill himself said, Poland was so important, it was discussed at seven out of the eight plenary sessions and the official British record contained 18,000 words on Poland spoken by Churchill, Roosevelt and Stalin. We also talk a little about Operation Paperclip, where America grabbed 1600 Nazi scientists and engineers and took them back to work on for the U.S. government.