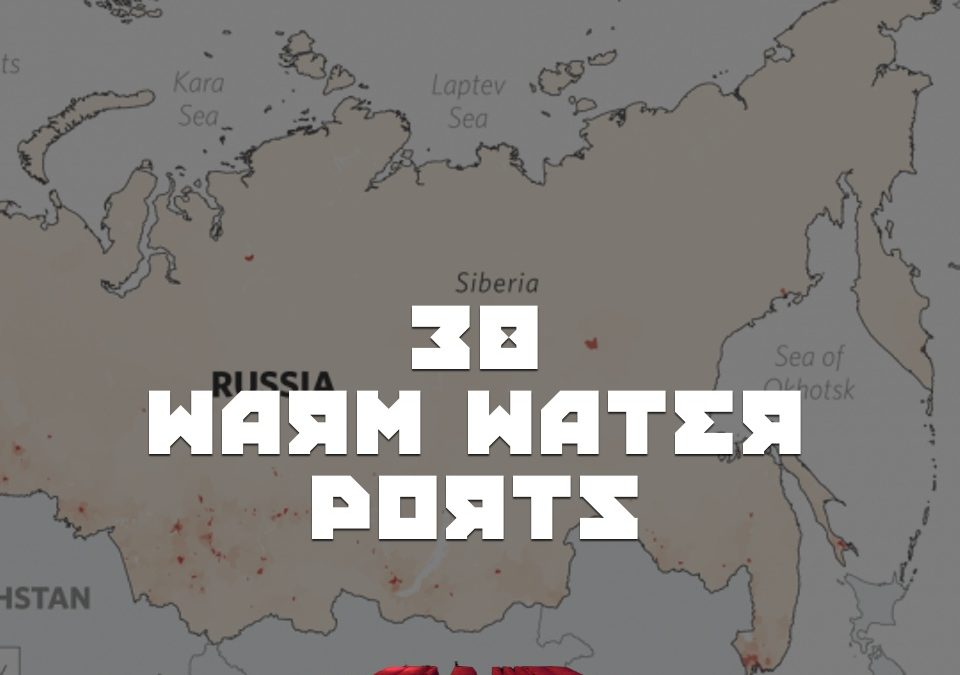 Despite their attempts to get the U.K. and U.S.S.R. to give up on the concept of spheres of influence, the Monroe Doctrine remained the dominant way that America built its economic empire after WWII. Russia has always longed for more warm water ports and we explain why that’s important. We do a mini bio on Maxim Litvinov, the Soviet deputy people’s commissar for foreign affairs. And we talk about why George Kennan wanted to kill off the idea of the United Nations.