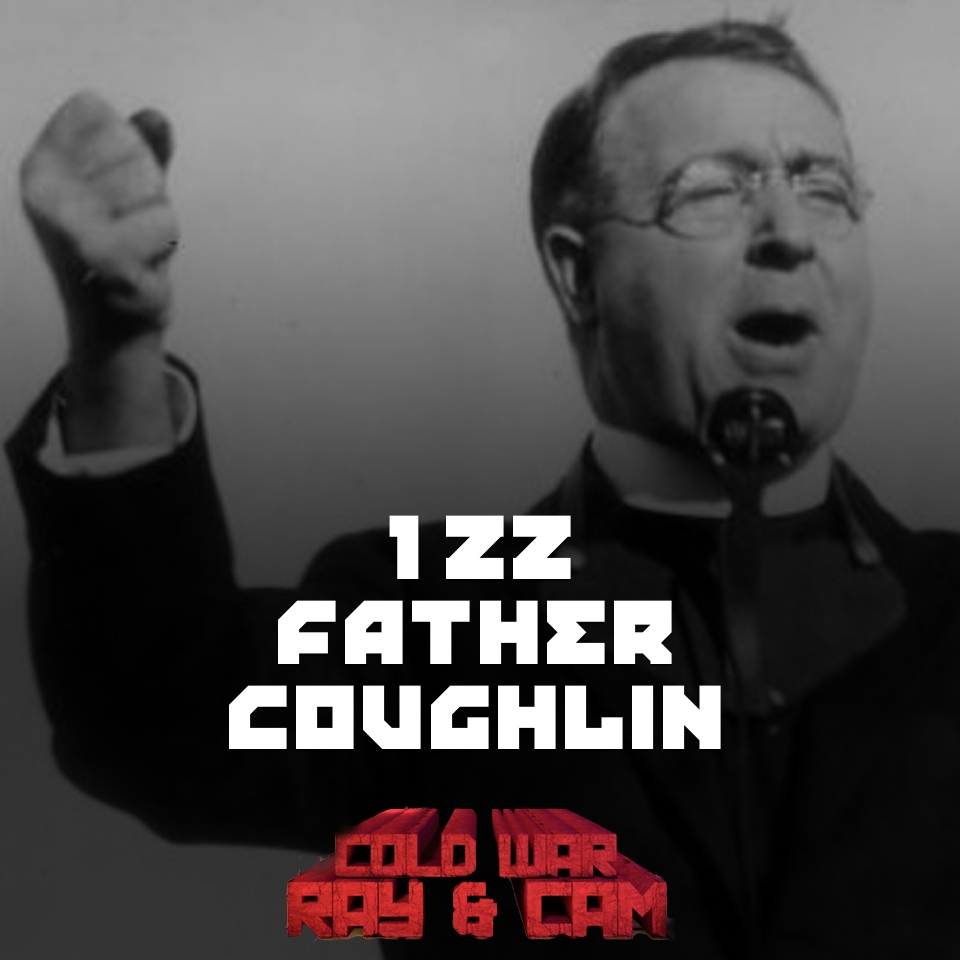 Today we talk more about Christians who opposed the New Deal. In the 30s there was a guy called Father Charles Coughlin, a Canadian-American Roman Catholic priest based near Detroit. Commonly known as “the radio priest”, he was one of the first political leaders to use radio to reach a mass audience: first took to the airwaves in 1926, broadcasting weekly sermons over the radio. By the early 1930s the content of his broadcasts had shifted from theology to economics and politics, with an estimated 30 million listeners tuning in to his weekly broadcasts. He’s also known as the father of hate radio.

Quick! Ray! Cancel our plans to run a sex cult! Burn the files!

NXIVM guru gets 120 years in prison in sex-slaves case