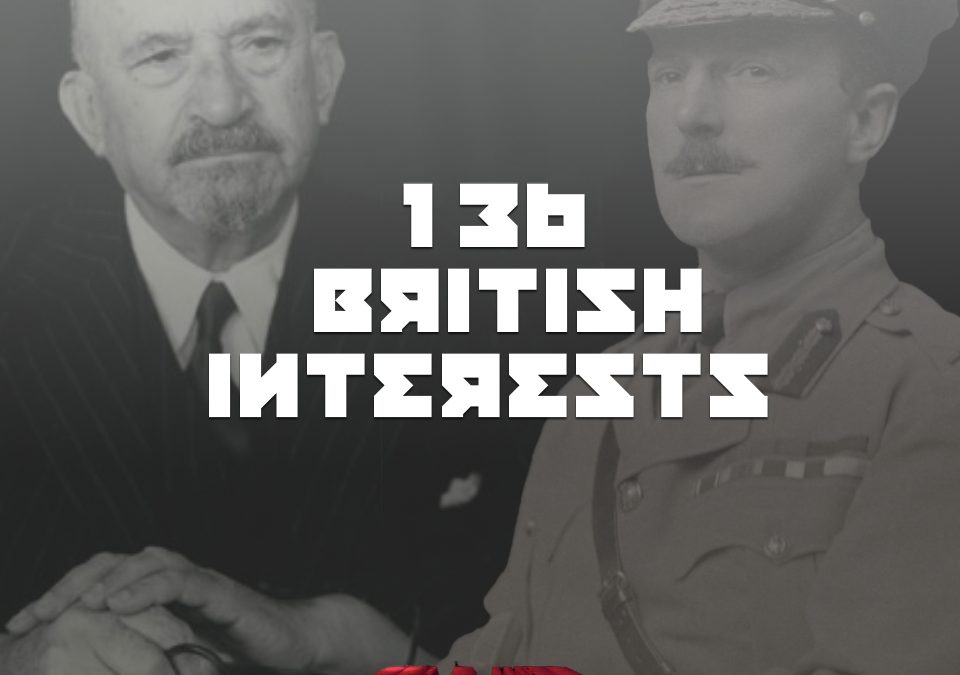 One fascinating witness of early zionism is Sir Ronald Storrs, who, in 1917 became, in his own words “the first military governor of Jerusalem since Pontius Pilate”. In 1940 he wrote a terrific little book, “Lawrence of Arabia, Zionism and Palestine.” This episode explain the roles of Chaim Weizmann, Herbert Samuel and World War I on Britain’s support for the zionist agenda in Palestine. The British were eager to get the Jews to help them defeat the Germans and Ottomans. They also hoped that supporting the zionist agenda would help them secure war loans from the United States – and bring the US into the war. They also hoped that putting a bunch of grateful Jews under a British protectorate in Palestine would help them secure the eastern approach to the Suez Canal, the jugular vein of British commerce.