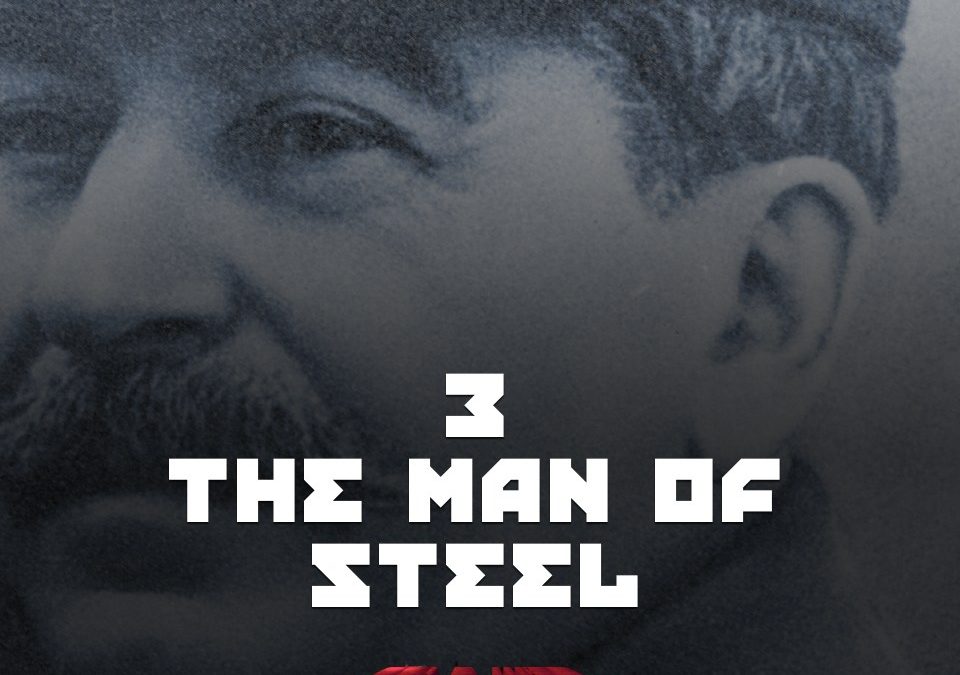 Ioseb Besarionis dze Jughashvili aka STALIN. Unlike Churchill and Roosevelt, Joseph wasn’t born into the elite classes of society. His father was a cobbler; his mother, a housemaid. As a young man, he trained to become a priest, but it didn’t take. Soon afterwards he discovered the writings of Vladimir Ilyich Ulyanov, alias Lenin, and joined the Russian Social-Democratic Labour Party, ending up the leader of the Soviet Union from the mid-1920s until his death in 1953.