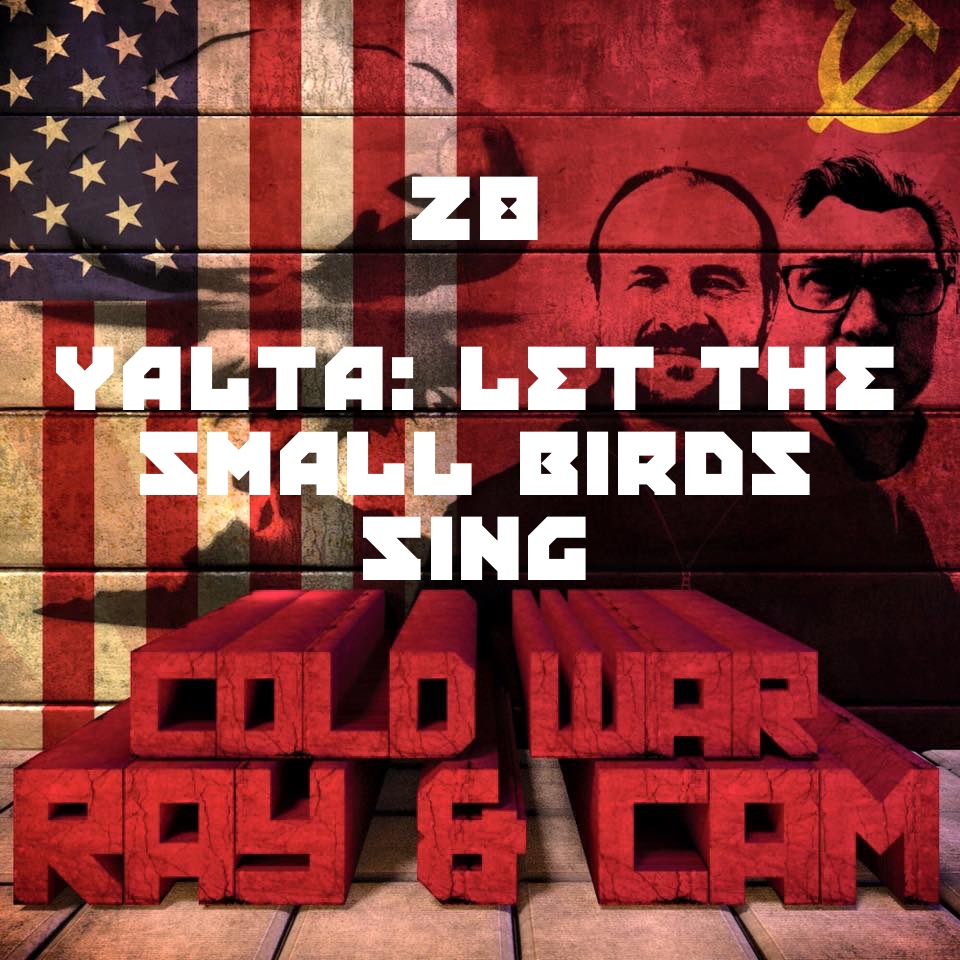 Like he had before Tehran, FDR refused the idea of an Anglo-American bloc when he and Churchill met briefly in Malta before the conference.
He’s trying hard to avoid putting Stalin on the defensive.
Because he knows that in the game of wartime diplomacy, the player with the most troops on the ground had the loudest voice.

If you haven’t heard any of the series and want to know if you’ll like it before you sign up, you can listen to the first six episodes totally free and the first 20 minutes of our premium episodes using the player above. You might want to start with Episode 1, unless of course you’re an old school George Lucas fan, in which case feel free to start at Episode IV. We don’t recommend it though.