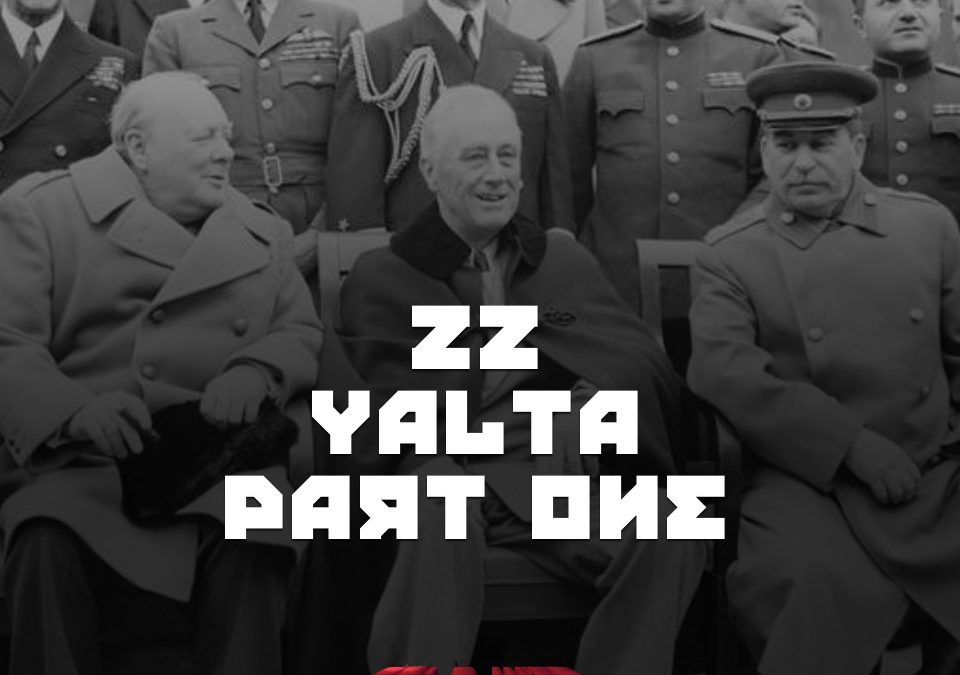 By the time the Big Three finally met again after Tehran, it was February 1945, the US had re-taken the Phillipines. But the they were still a long way from Japan. And in Europe, they were all facing fierce crystal-meth fuelled German resistance. Plus we have Pomeranian dogs, golden fleece, a Greek revolutionary, a Jew who is burned at the stake, and the introduction to the Cambridge Five!