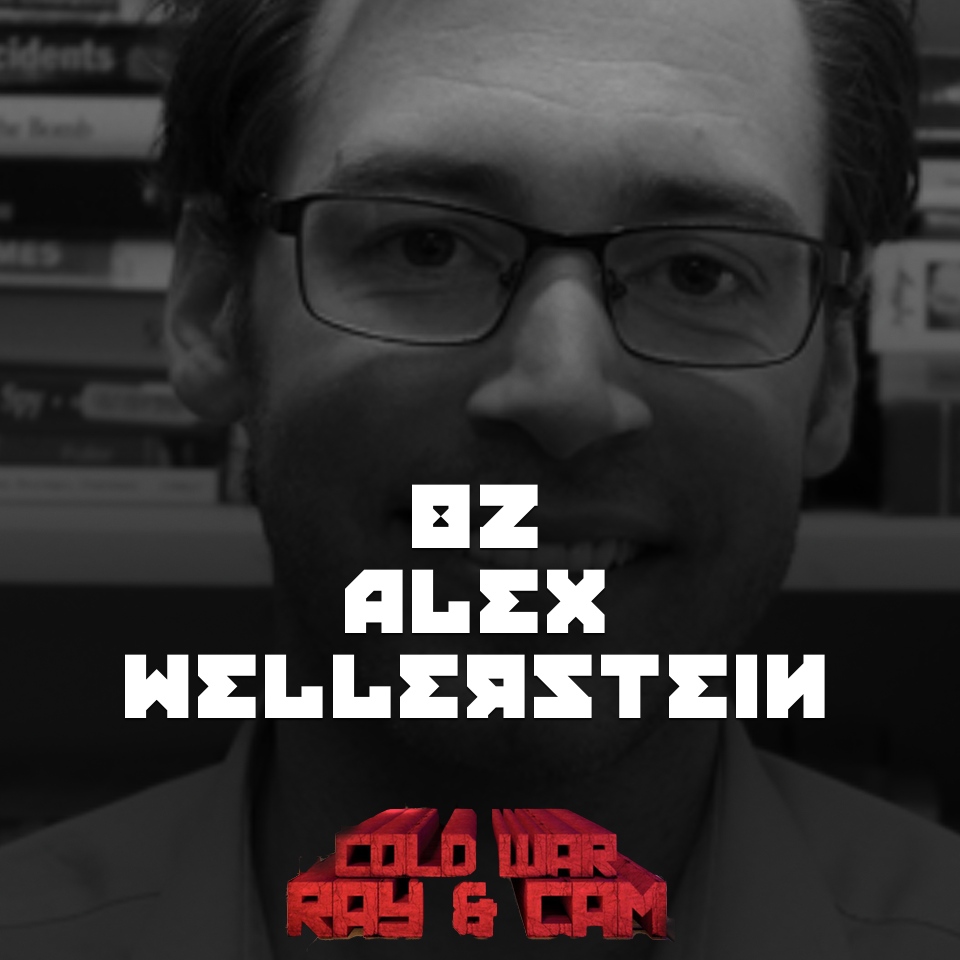 Our guest today is Alex Wellerstein, a self-described “historian of science, secrecy, and nuclear weapons”. He’s a Professor of Science and Technology Studies at the Stevens Institute of Technology. He blogs here and is on Twitter here. He is also the creator of the NUKEMAP. Alex joined us to talk about the decision to drop atomic bombs on Japan. Did Truman know Hiroshima contained civilians? Did he know the military were going to bomb Nagasaki a few days later? How much deliberation went into the question of whether or not the bomb should be used? And was it necessary to end the war with Japan? These questions and more on this episode.