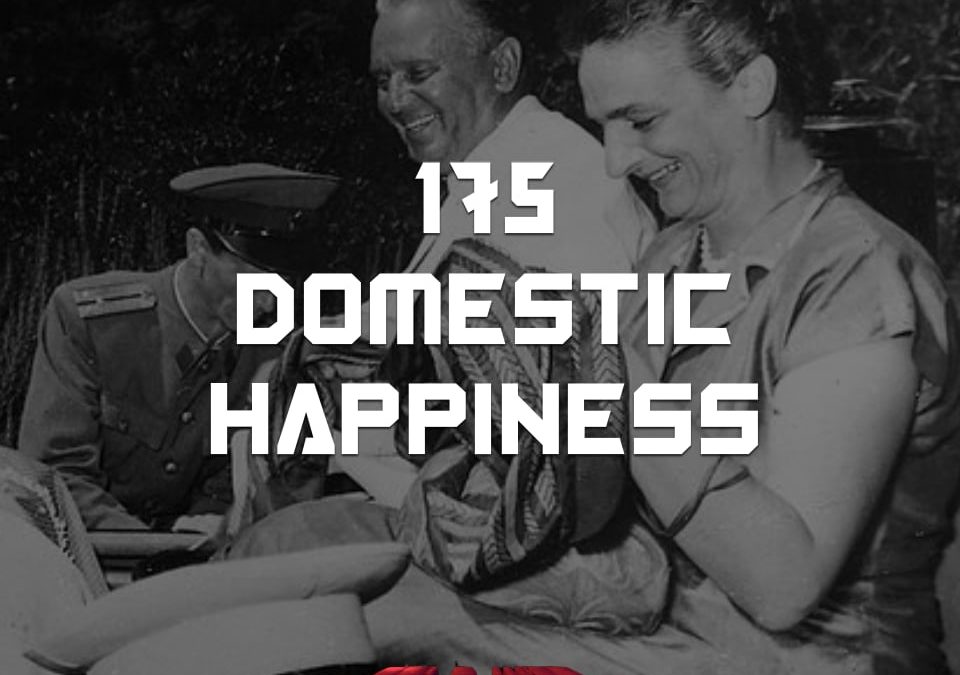 Tito’s form of Communism quickly became much more liberal than those in the Soviet bloc countries and China. The question is why? The collectivisation of land was put in reverse. The police were reformed and the press was given additional freedoms. Tito turned the tables on Stalin, accusing the USSR of abandoning socialist principles in favour of imperialist expansion.