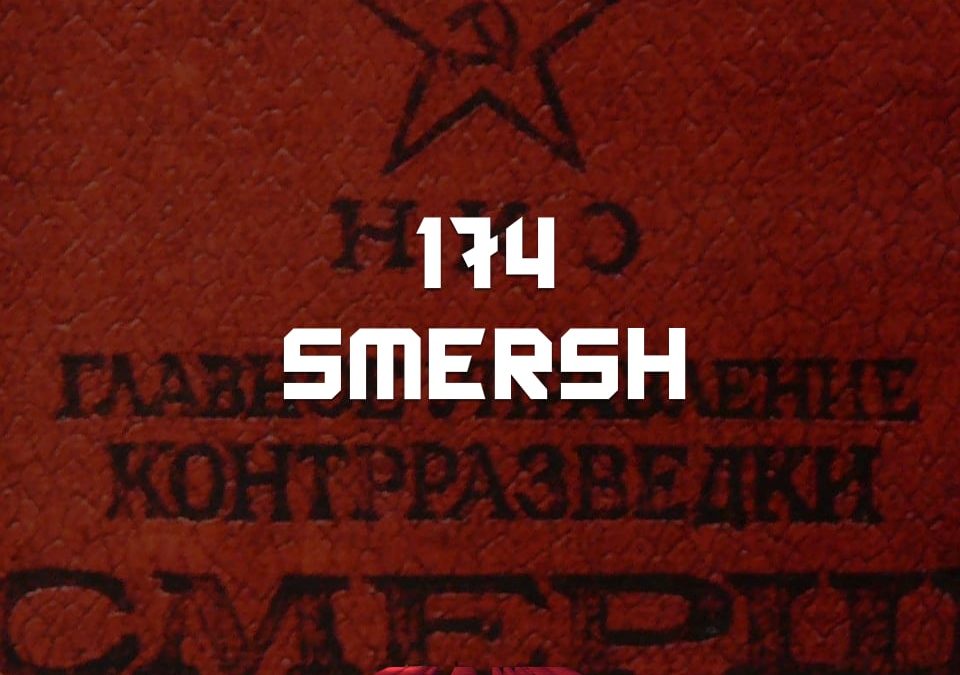 Tito has his own Central Committee member Žujović arrested for treason, which leads the Cominform to expel Yugoslavia. This creates a rift between the pro-Soviet Yugoslav Communists and the pro-Tito Communists, and Tito sends thousands of “Cominformists” to slave in the camp on Goli Otok. To show that he could out-Stalin Stalin, he announced there would be ‘greater boldness and a faster pace in setting up collective farms’, which caused violent resistance in certain areas of the country. Stalin then sends agents from SMERSH to assassinate Tito.