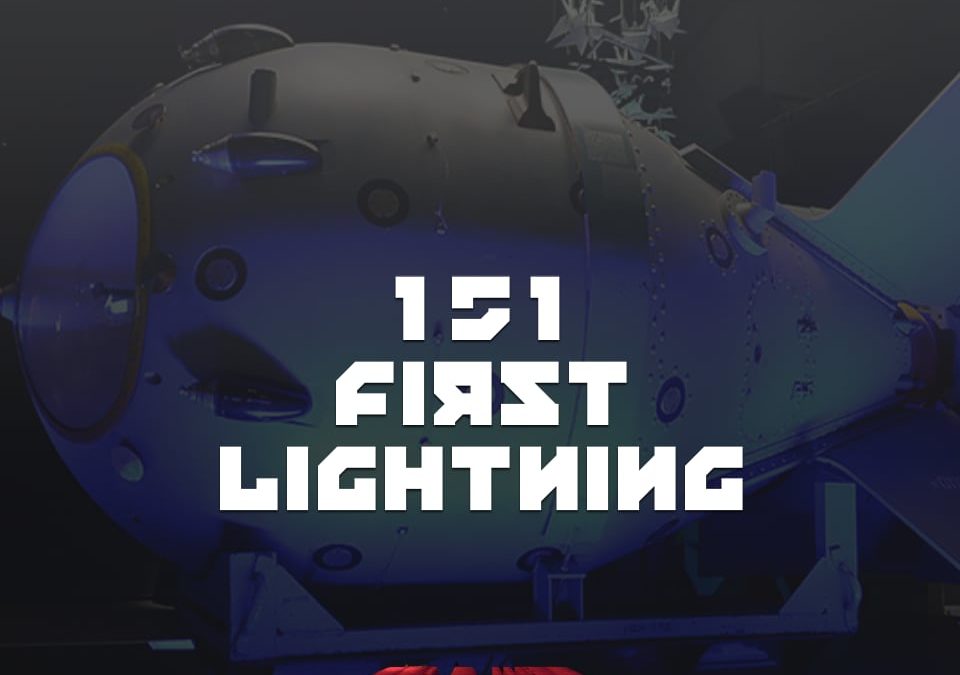 After the bombing of Hiroshima, the Soviets work their asses off to get their own nuclear weapons as quickly as possible, despite the enormous financial commitment it required and the other, more pressing social and economic problems the country was facing after WWII.

They saw it as a matter of self-defence against the USA.

And finally, on 29 August 1949 the Soviet Union tested its first atomic bomb: RDS-1, codenamed “First Lightning”, but known to the West as “Joe-1”.