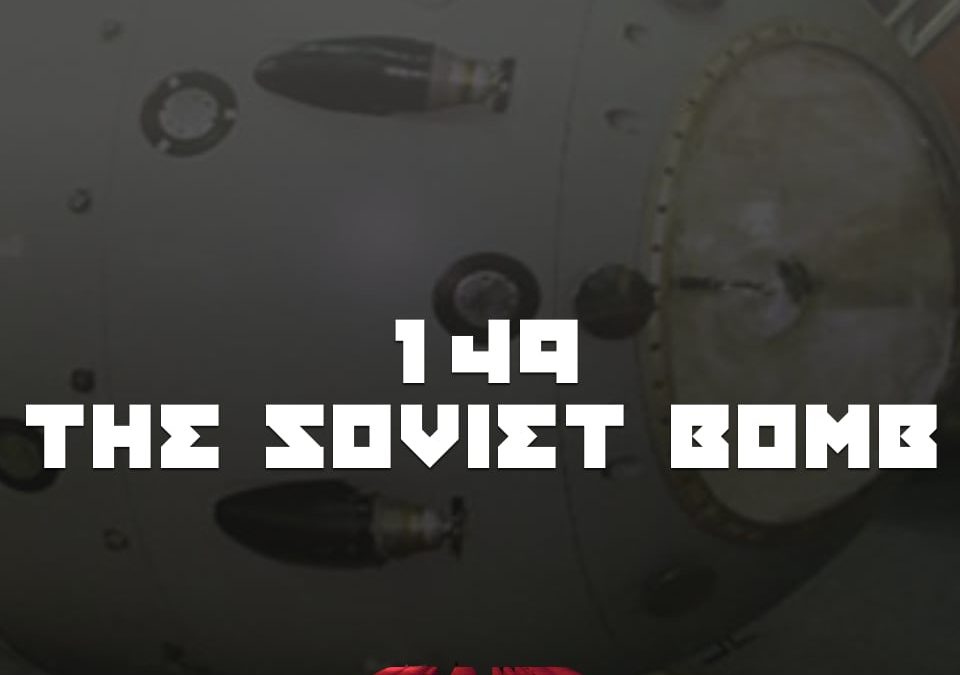 It’s commonly thought in the West that the Soviet Union stole all of the secrets for building a bomb from their spies in the West. Not exactly correct. When nuclear fission was discovered in Berlin in December 1938, the Soviets were as quick to react as the West. But their economy wasn’t as strong, and they had many more problems to contend with, so it didn’t get a high priority. And then 4 million Germans invaded. On this episode we being to tell the story of the Nobel Prize-winning Soviet scientists who lead the work.