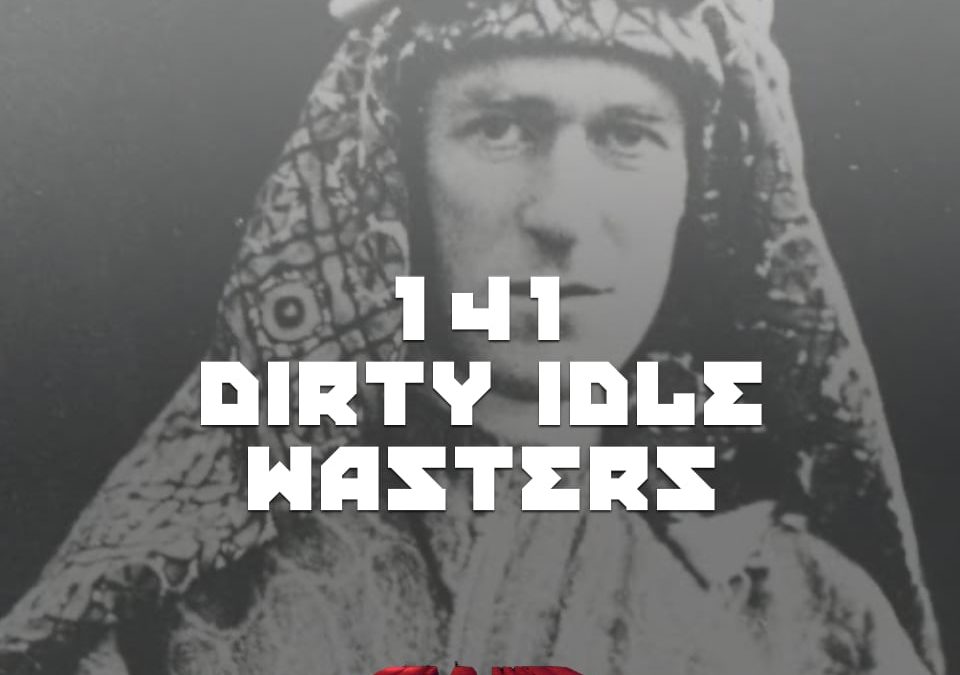 When the British finally captured the Middle East from the Ottomans in October 1918, under the command of General Edmund Allenby, with the support of TE Lawrence and his Sharifians, Hussein and Faisal, the British immediately tried to walk back on the Sykes-Picot agreement.  They figured they did all the hard work, so fuck the French.

Most British officials believed that the Arabs could be persuaded to live with Zionism.  As Lawrence put it: “There would be no difficulty in reconciling Zionists and Arabs in Palestine and Syria, provided that the administration of Palestine remained in British hands.”

As you’d expect, they looked down on both Jews and Arabs. Money, for one, said the Jews of Jerusalem were “bringing up the rising generation in their schools to be dirty, idle wasters.… Their men turn out more idle wasters and their women more prostitutes than the rest of the population put together.” And he regarded the Jews “as a class inferior morally and intellectually to the bulk of the Muslim and Christian inhabitants of the country.”