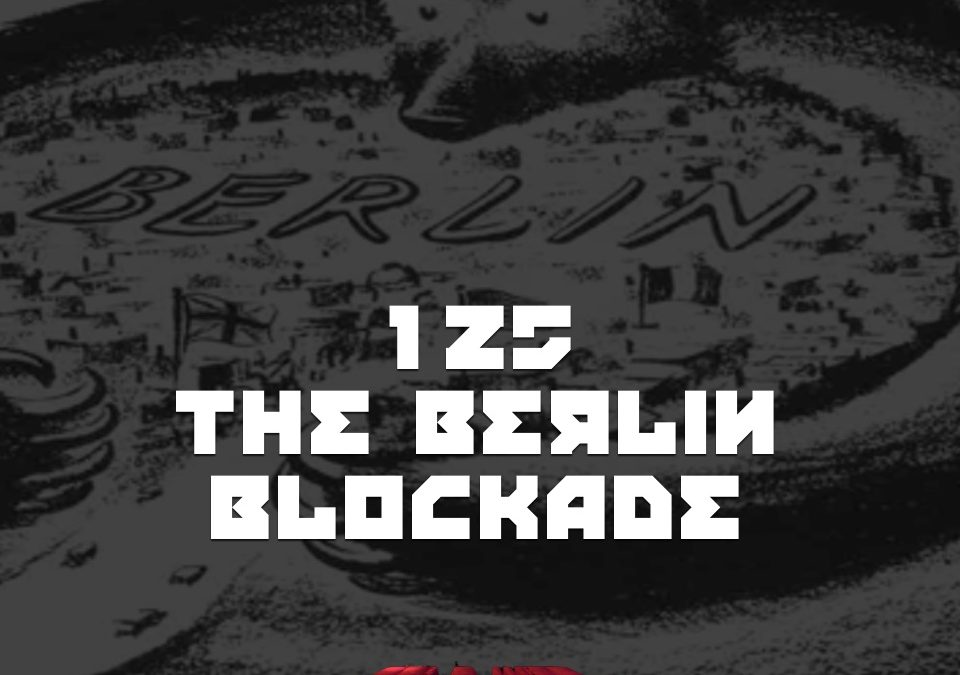 The fault of the Berlin Blockade is often laid at the feet of Stalin. But the truth is a little more complicated.

By 1948, the situation in Germany was still messy. The Four Powers (USA, USSR, UK, France) in control of Germany couldn’t agree on a path forwards. Russia and France wanted to keep Germany weak. The USA and UK wanted to build it back up into a European economic power. And they wanted it to be firmly in the capitalist economic bloc. So the USA and UK took a dump on the principles of the Allied Control Commission and just made decisions regarding the future of the two-quarters of Germany under their control. France later joined them. This is what lead Stalin to stop them from entering Berlin, which was fully within the Soviet zone of occupation.