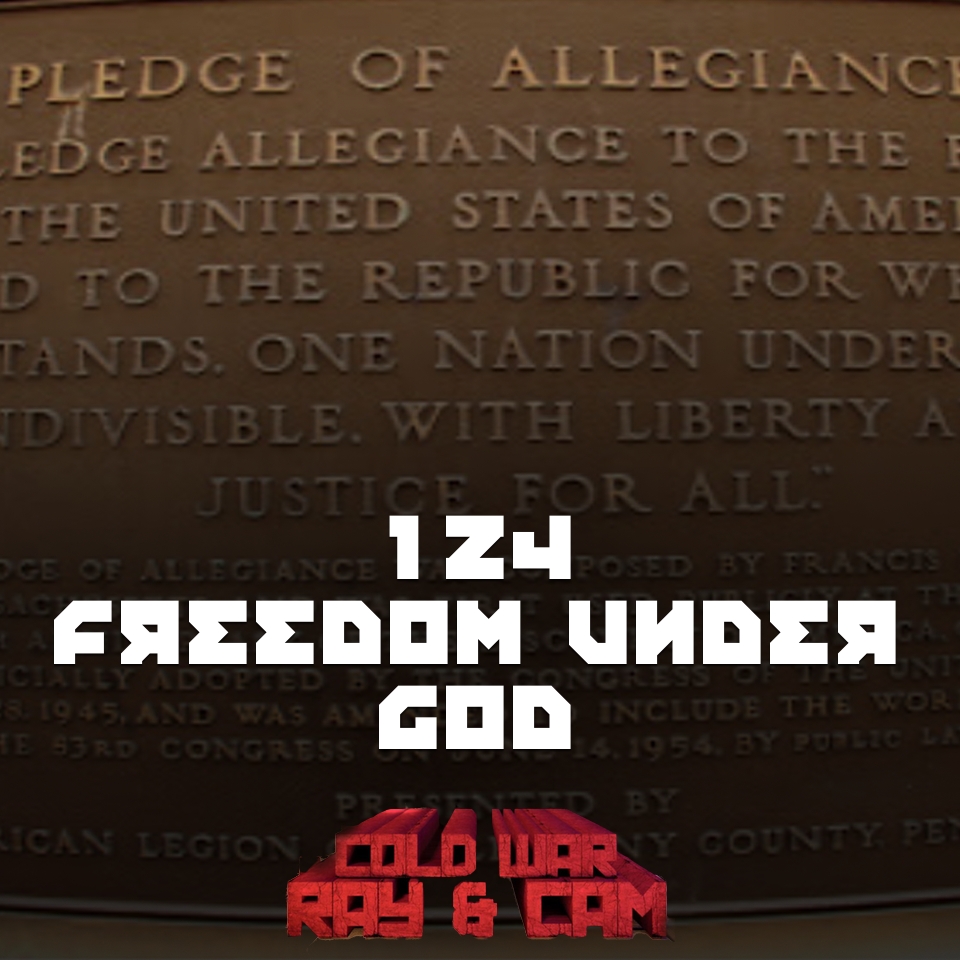 In 1951, the American Congregational minister James Fifield and his team of geniuses came up with a brilliant idea. To mark the 175th anniversary of the signing of the Declaration of Independence, they proposed to hold a massive series of events devoted to the theme of “Freedom Under God.” The campaign was supported by everyone with wealth who hated the New Deal: Republicans leaders of industry and politics. The goal was to convince Americans think Christianity, laissez-faire capitalism and America went together like peanut butter and jelly.

And then, in 1954, the Scottish Presbyterian minister George Docherty gave a powerful sermon in his Washington DC church, declaring that, “to omit the words ‘under God’ in the Pledge of Allegiance is to omit the definitive factor in the American way of life.” A few months later, President Eisenhower signed the phrase into law.

Quick! Ray! Cancel our plans to run a sex cult! Burn the files!

NXIVM guru gets 120 years in prison in sex-slaves case