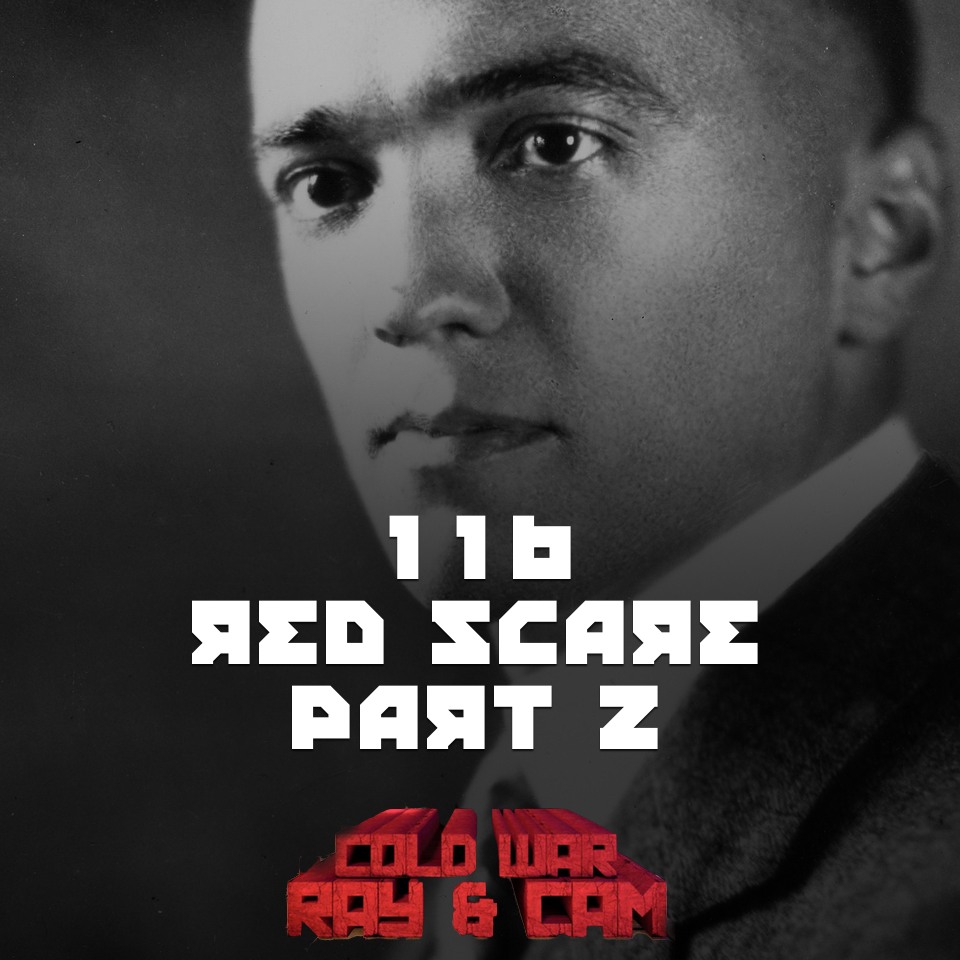 In April 1919, US authorities discovered a plot for mailing 36 bombs to prominent members of the U.S. political and economic establishment. One of those was Attorney General Alexander Mitchell Palmer. He decided it was the work of Russian Communists, so he ordered the U.S. Justice Department to launch The Palmer Raids. And do you know who was in charge of the Palmer Raids? A 24-year-old American patriot – J. Edgar Hoover. Within three months after taking office, he controlled files on more than sixty thousand people. Hoover began to prepare for an American counterrevolution. Unfortunately, the Russian Communists had nothing to do with the 1919 bombings. It was the work of Italian anarchists. But that didn’t stop Hoover from turning the Communists into Public Enemy Number One. Even though he would himself say, years later, that the Communist Party’s influence on American life in the 1920s was “virtually nonexistent”. And even though the new Attorney General in 1924 instructed Hoover that the Bureau should not concern itself with the “political or other opinions of individuals”. JEH didn’t let that stop him.