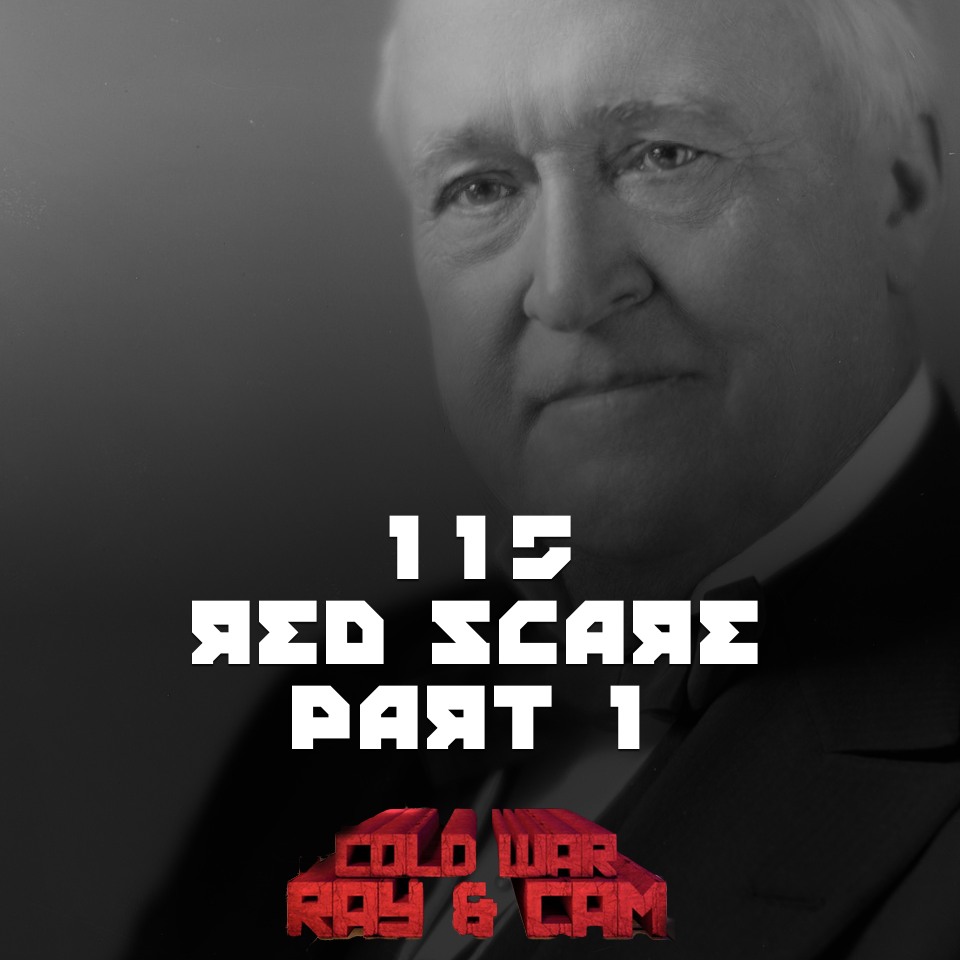 The House Un-American Activities Committee (HUAC) was created in 1938 to investigate alleged disloyalty and subversive activities on the part of private citizens, public employees, and those organizations suspected of having Communist ties. HUAC is best remembered for the Alger Hiss case and the Hollywood blacklists. But the American fear of socialism and communism pre-dates HUAC by a century. In large part, it was rooted in RWG’s trying to prevent social progress. It also had some racist elements.  After the Russian Revolution, Americans went to Russia to fight for the Monarchy. In 1919, there was the Overman Committee, a senate subcommittee to investigate Bolshevism in the United States.