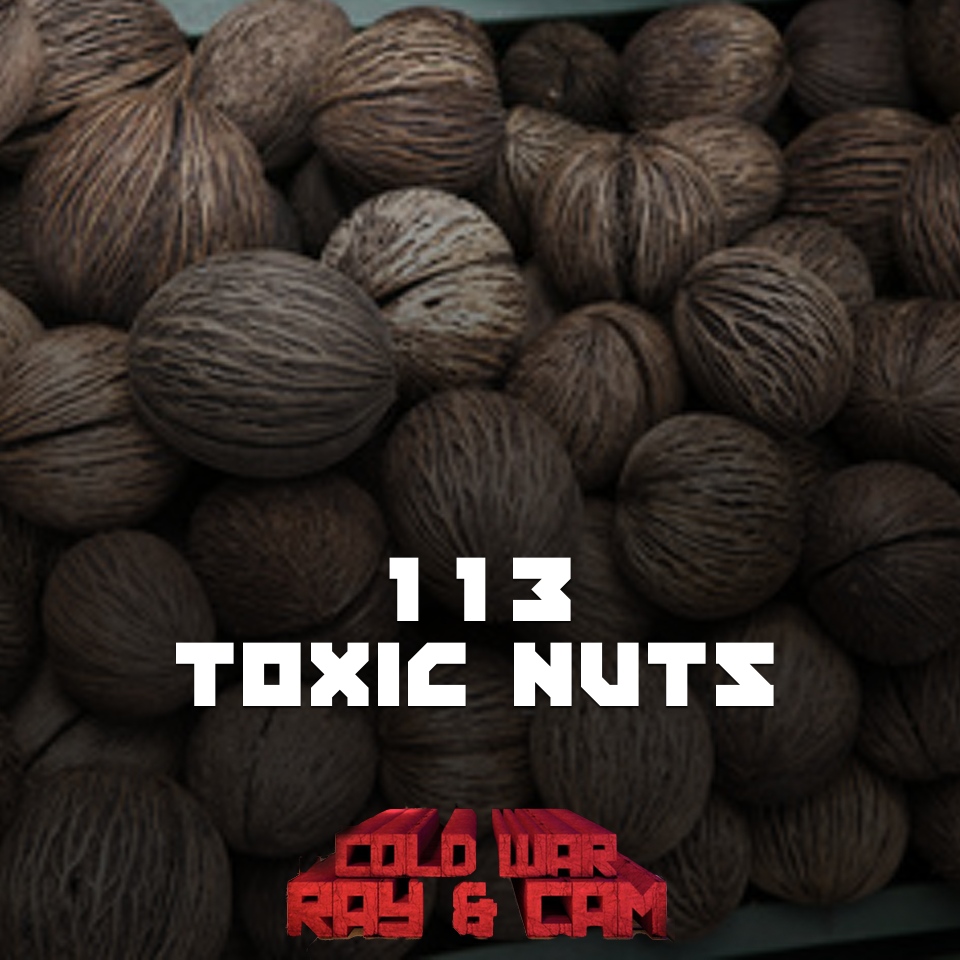 All the Americans seem to care about is whether or not he’s a Communist.

Meanwhile French Minister of War Paul Coste-Floret declared, “There is no more military problem in Indochina. The success of our arms is complete.”
And France has Madagascar problems involving toxic nuts.