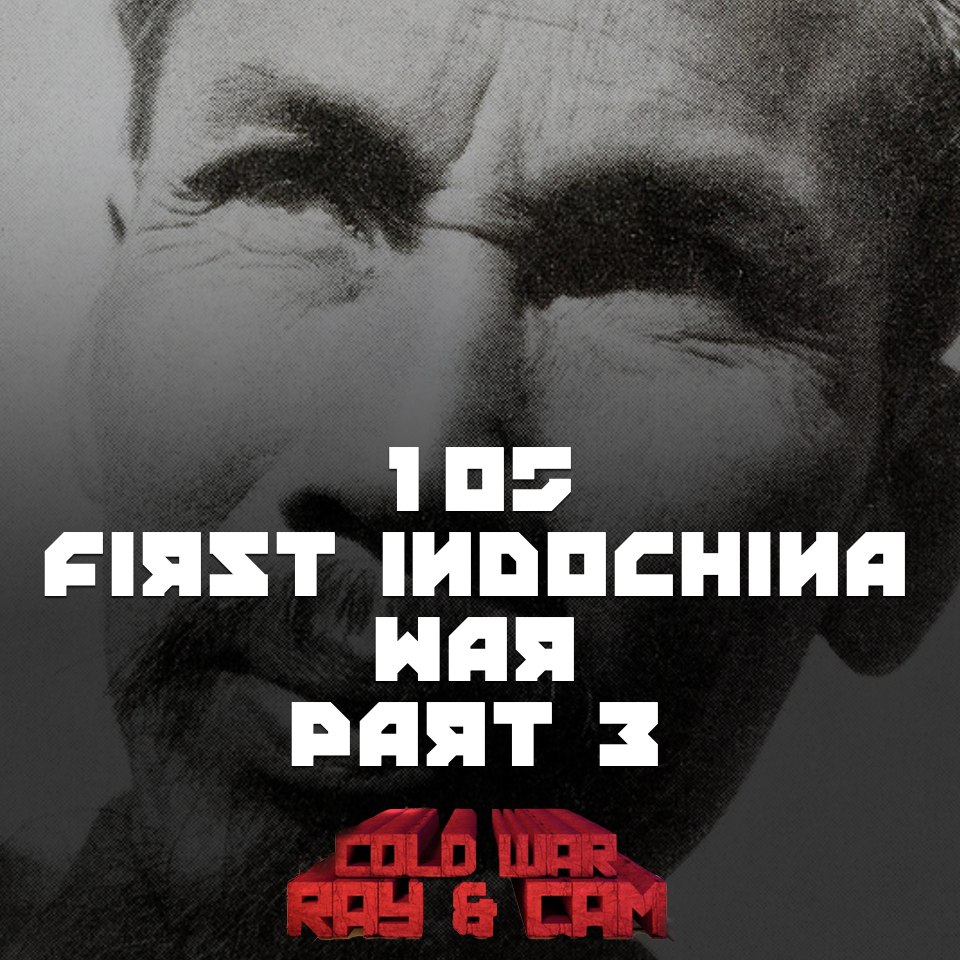 In Hanoi, a new provisional coalition government was established on January 1, 1946. Ho Chi Minh was to be named president and Nguyen Hai Than from the nationalist VNQDD party as vice president. The Vietminh and the Chinese controlled the north. The French controlled the South, with the full support of the Americans and British, and they prepared to send troops to the north as well. On March 6, the Vietminh and the French, under intense Chinese pressure, signed a “Preliminary Convention,” wherein the French recognized the “Republic of Vietnam” as a “free state” within the Indochinese Federation and French Union. Everyone who met Ho came away impressed with his sincerity, intelligence and commitment to his cause. Perhaps surprisingly, the one person who wasn’t supporting Ho was Stalin, even though Ho was leading the first Communist revolution outside of the USSR.

Here’s a picture of the seahorse for reference. 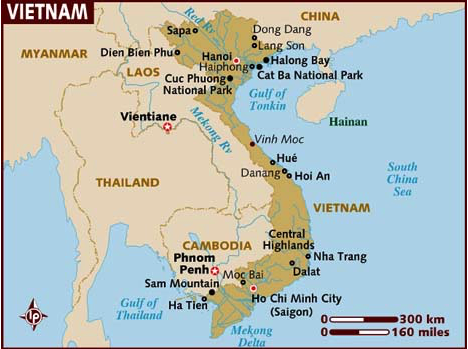