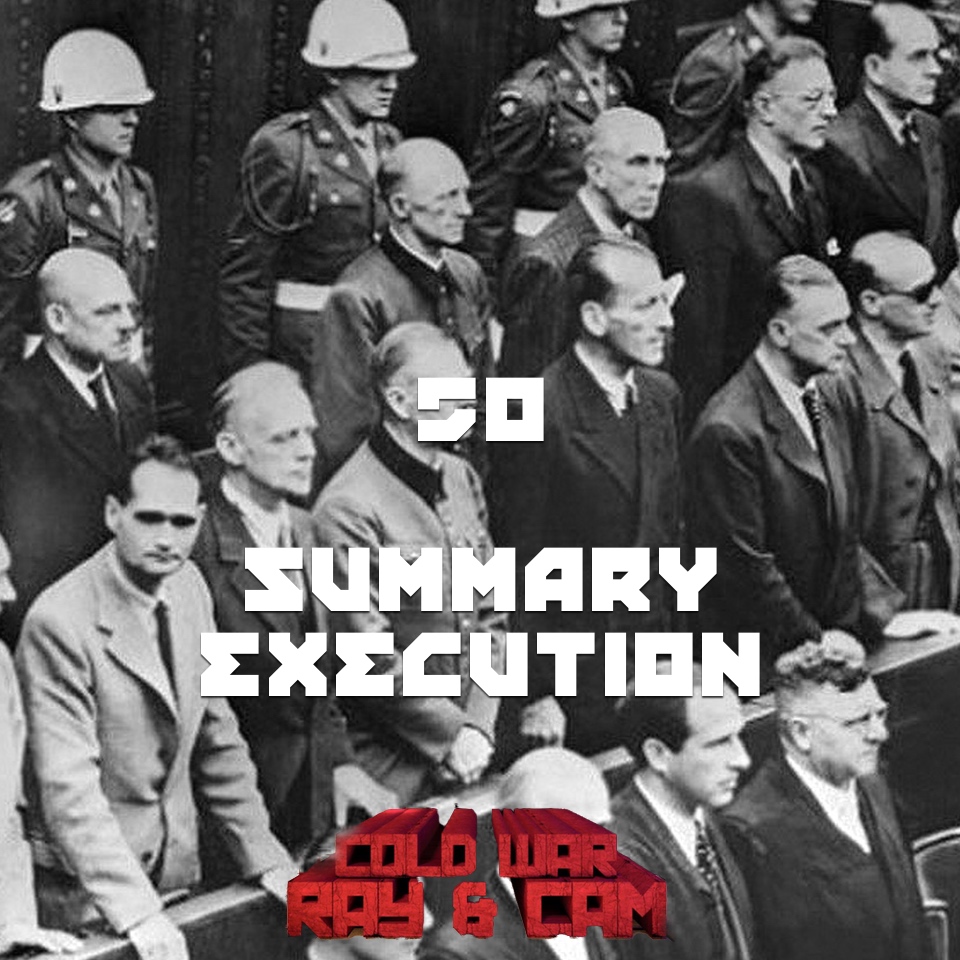 So after they agreed on Poland, the rest of the February 9 plenary session is spent talking about Germany.

Specifically – what to do with the Nazi big dogs.

Previously secret British War Cabinet papers released on 1 January 2006 have shown that Churchill had been advocating since 1942 for a policy of summary execution for the top Nazis.

But Stalin suggested, you know, maybe they should be put on trial before being shot like animals?

But Joe still wanted $10 billion in reparations – and to keep France off of the Control Commission.