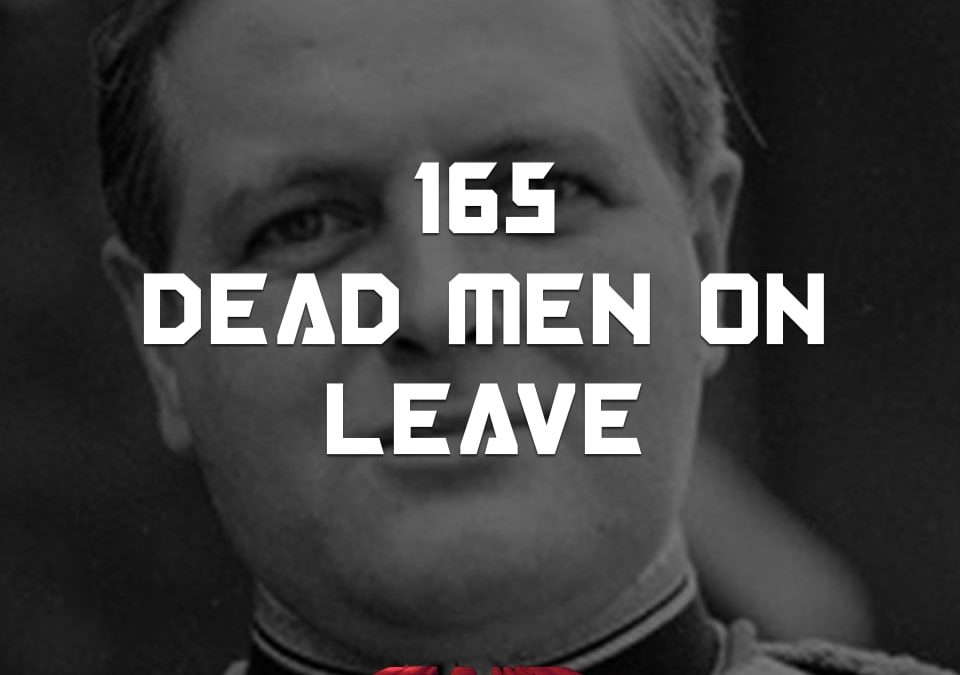 At the second session of AVNOJ, 29 November 1943, the delegates became a legislative assembly under the Presidency of Tito, who was proclaimed Marshal. But this momentous occasion was followed by tragedy. During the winter of 1943–4 the Germans carried out ‘Operation Kugelblitz’ (‘Thunderbolt’), which the Partisans called the Sixth Offensive. In January 1944 Fitzroy Maclean came back to Bosnia with two remarkable proofs of Winston Churchill’s regard for Tito. One of them was Winston’s son Randolph Churchill, “a flabby bully”, who was now an officer in the British military mission. The head of the Soviet Mission was the Red Army’s General Korneyev, “an incurable drunkard”, according to Stalin. The Americans weren’t really interested. Their main target was the British Empire.