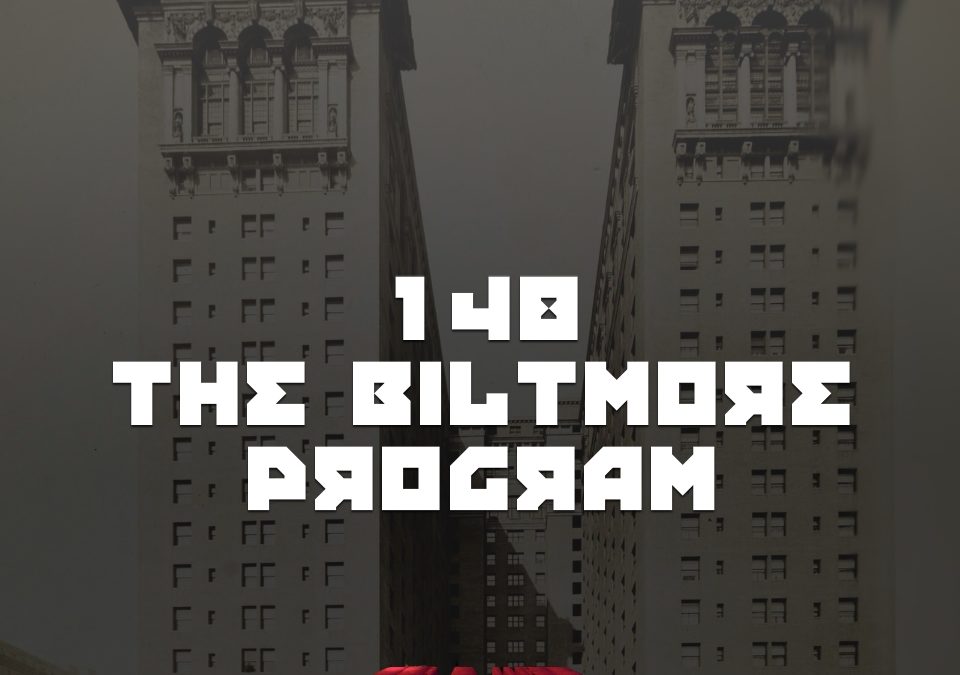 When WWII broke out, the Zionists declared their support for Britain. It’s not like they were going to throw their lot in with the Nazis. For the Arabs, the choice was trickier. The British were seen by the Arabs as the protectors of Zionism while the Nazis were against the Jews – and the enemy of my enemy is my friend. And for the first few years, the Nazis looked like the favourites to win.

Then Churchill came to power in the UK and threw his lot in with the Zionists. In May 1942 an Extraordinary Zionist Conference in New York voted to support what became known as the Biltmore Program, for the hotel in which they met. It called for “Palestine to be established as a Jewish Commonwealth integrated in the structure of the new democratic world.”