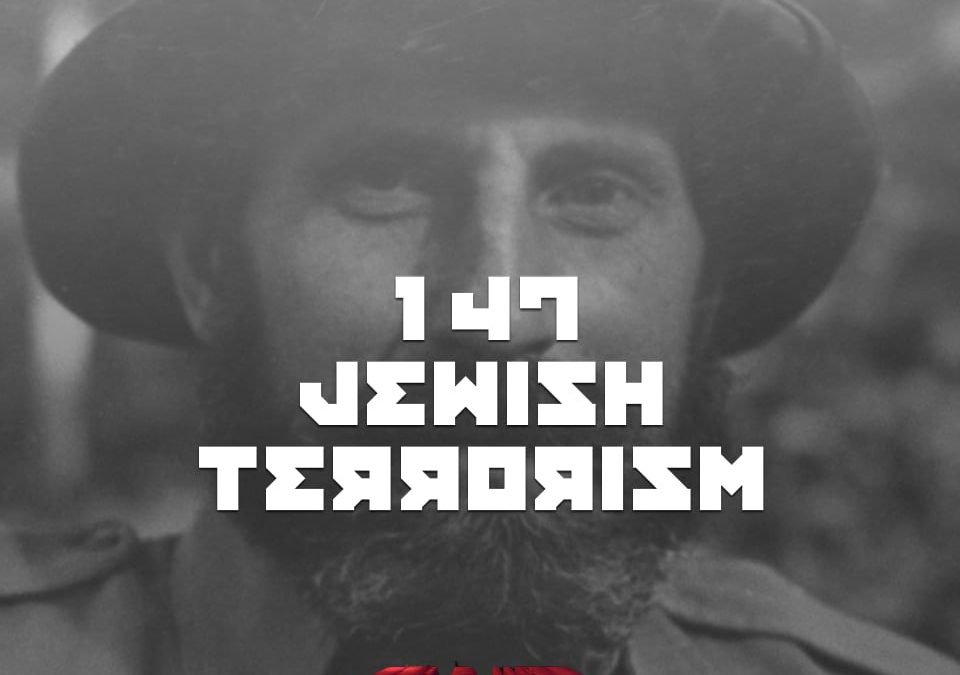 After The Peel Commission recommending moving hundreds of thousands of Palestinians off their land by force, the Arab Revolt re-emerged with hundreds of terrorist attacks during 1937-38 against the British and Jews – and even against Arab collaborators. The British cracked down and deported many of their leaders. Irgun, the Jewish militant group, met this threat with their own terrorism. Hitler used the situation to score propaganda points against the Jews and the British.