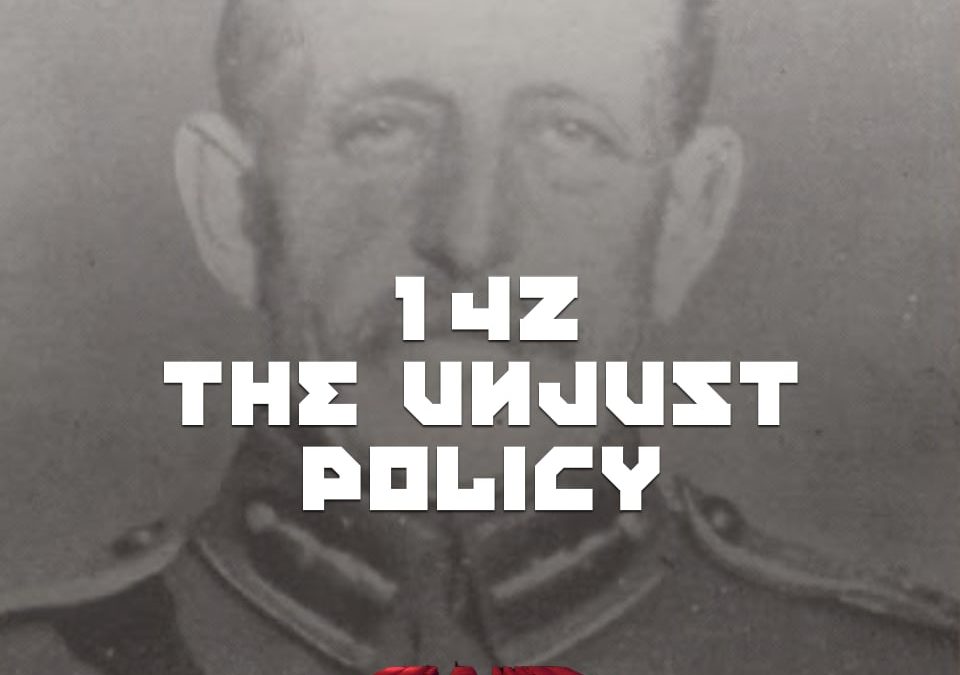 In the early 1920s, violence between Muslims and the Jews continued to escalate. Because they didn’t trust the British to defend their interests, the newly formed (and illegal) Jewish self-defense organization, the Haganah, was formed.  Churchill came to visit Palestine – and made things worse.  Without a doubt, the British military continued to favor the Arabs. General Sir Walter Congreve, commander of British forces in the Middle East, said in October 1921: “In the case of Palestine [the sympathies of the Army] are rather obviously with the Arabs,… the victim[s] of the unjust policy forced upon them by the British Government.”