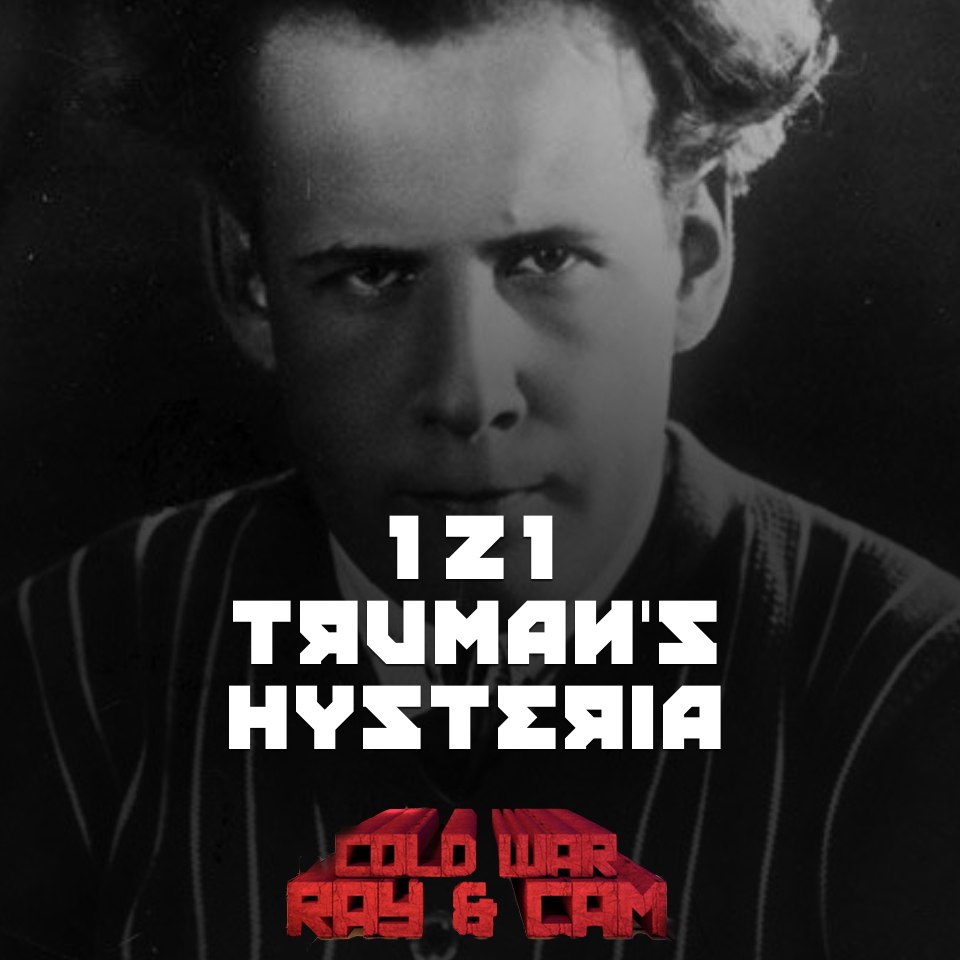 In 1950 Harry Truman complained about a “great wave of hysteria” sweeping the nation – the Red Scare. He should know. He was really largely responsible for creating it. Between the launching of his “loyalty program” in March 1947 and it’s finish in December 1952, some 6.6 million persons were investigated to see if they were Communist sympathizers. Not a single case of espionage was uncovered, though about 500 persons were dismissed in dubious cases of “questionable loyalty” – which was never defined.

Meanwhile in Hollywood, the FBI were worried that that “so-called intellectuals” might be influencing scripts. Because if it’s one thing you don’t want in a democracy, it’s intellectuals.