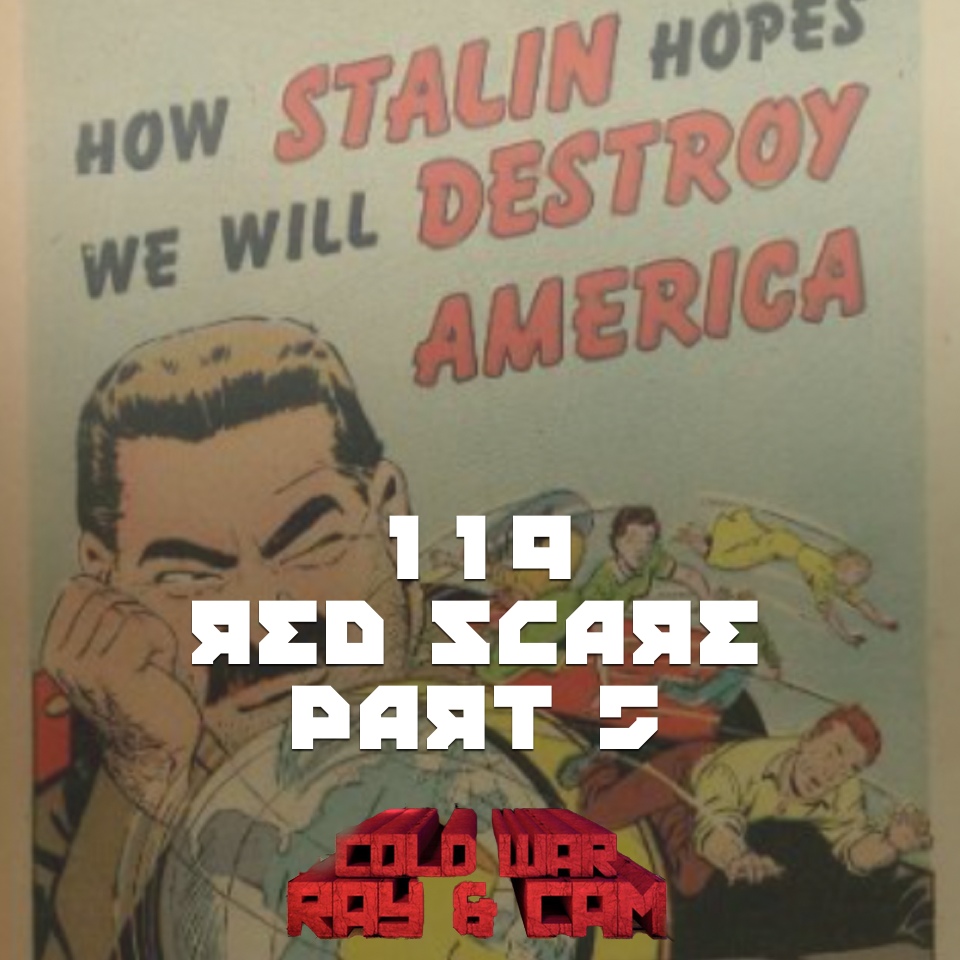 Manufacturers and the media also used the Dies Committee to silence their critics. Any attempt to criticise the behaviour of industrialists was called “socialism”. Along with communist witch hunts, another tactic industrialists used to protect themselves against the New Deal was the newly invented idea of Public Relations – a fancy name for corporate propaganda.