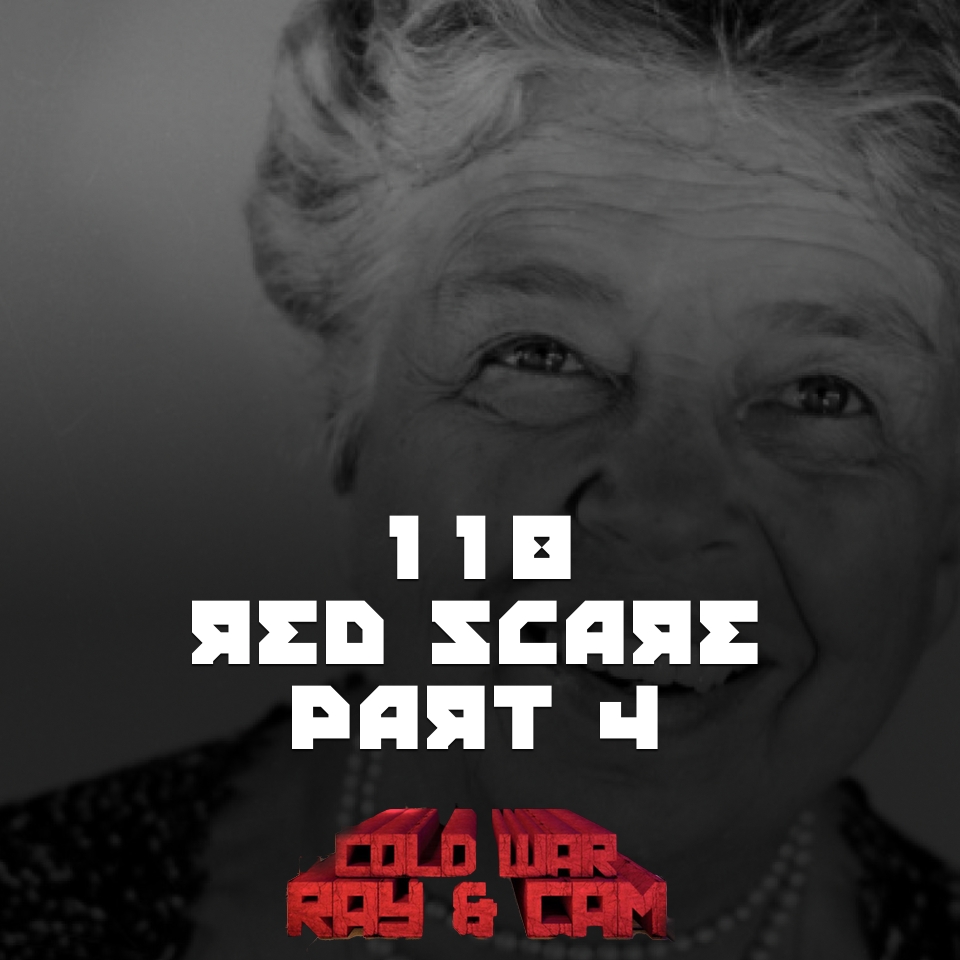 The Red Scare continues. In 1939, Martin Dies Jr claimed that the Justice Department was investigating 2,850 known communists in government and that FDR had ordered a purge of all those named. But it was all a disinformation campaign launched by Hoover. The President hadn’t ordered a purge – but he HAD secretly ordered Hoover to make a list. As it turned out, the list included Secretary of War Henry L. Stimson, Secretary of the Navy Frank Knox, Mrs. James Roosevelt (FDR’s mother), and other prominent figures close to the President were listed as financial contributors to two or more of the suspect groups. And then one member of the Dies Committee accused Eleanor Roosevelt of being part of the Communist Fifth Column.