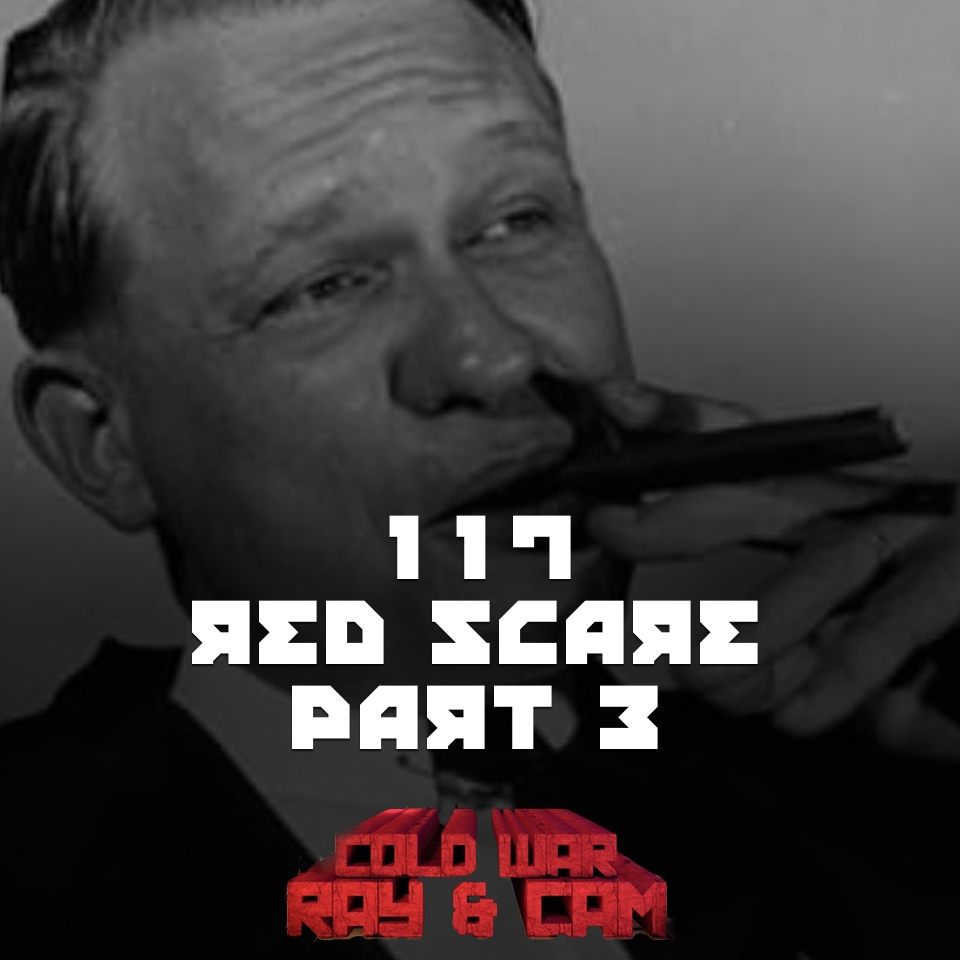 As Red Fever grew in the United States in the 1930s, Herbert Hoover asked J. Edgar Hoover to help him blame the Bonus March of 1932 on the Communists.  In August 1936, FDR invited JEH to the White House to discuss “subversive activities”. Hoover told him the biggest threat to America was an Australian – International Longshoremen and Warehousemen union President Harry Bridges. So FDR secretly authorized the FBI to conduct non-criminal “intelligence” investigations. The House Committee on Un-American Activities (HCUA aka the Dies Committee, as it was run by Democrat Martin Dies of Texas) was created as a temporary committee of the U.S. House of Representatives in 1938, mainly as a way to undermine the New Deal and the labor movement by investigating Communist influence in them. It changed America forever.