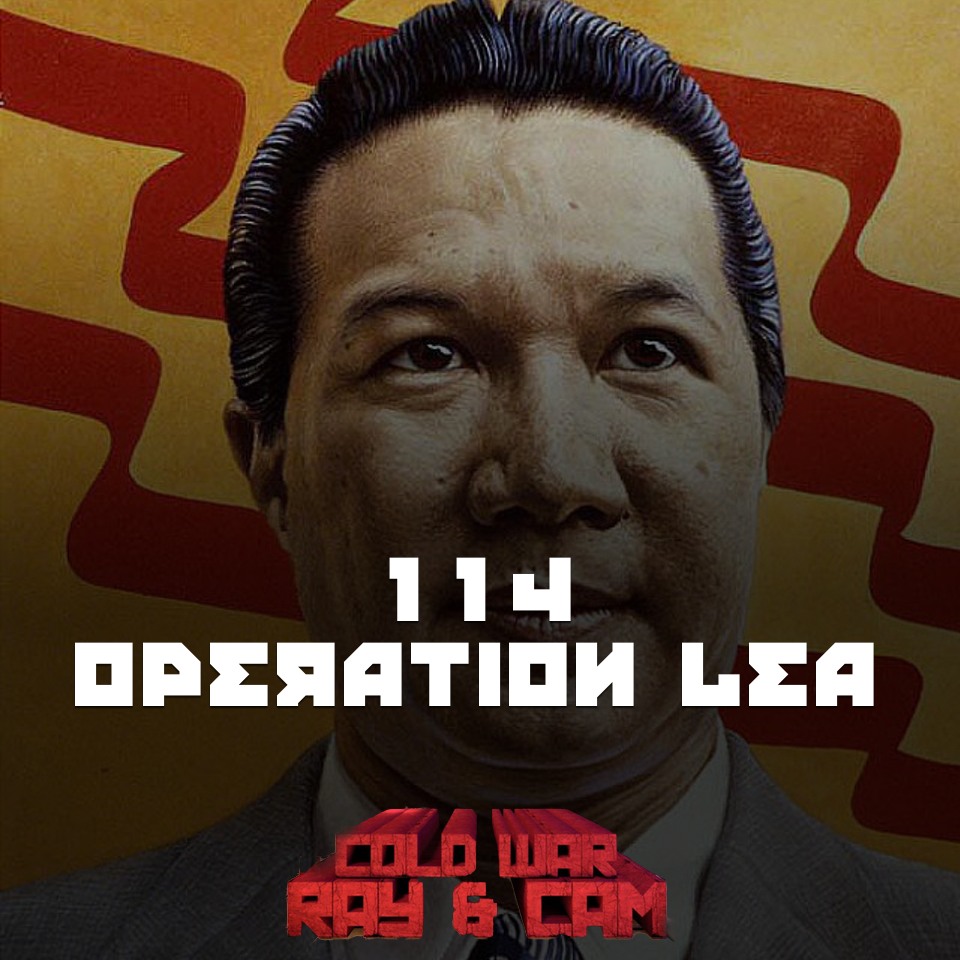 Finally, on Oct 7, 1947, the French made their offensive into the Viet Bac region: Operation Léa – aka Princess Leia. So-called because it was a smart, feisty, brave diplomat and warrior of a plan. But because he had less troops than he wanted, Valluy scaled down his plans.  General Raoul Salan, the guy in charge of the operation, predicted it would all be over in three weeks.
MISSION ACCOMPLISHED AGAIN.  The Vietminh faded quietly into the jungle. Meanwhile Bao Dai talks to the French about forming an alternative government.