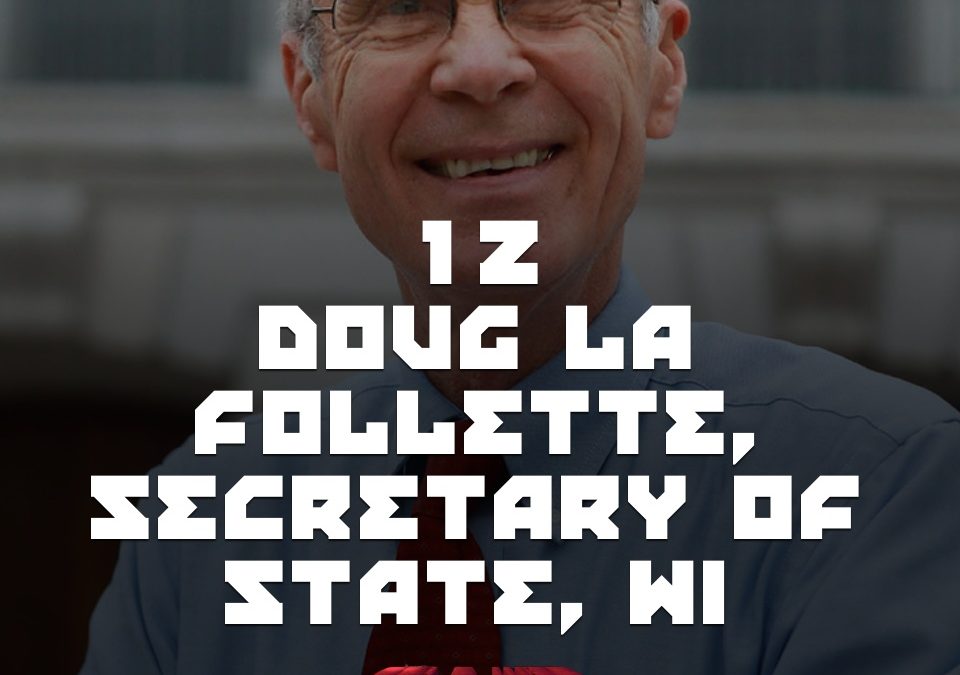 Our first guest on the Cold War series is Doug La Follette, Secretary of State of Wisconsin! 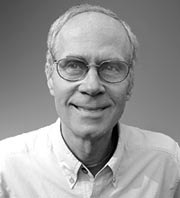 – Doug is the Secretary of State of Wisconsin a position to which he was first elected in 1974!
– And he’s been the SoS pretty much ever since then, with a short break for a few years in the late 70s.
– Doug’s a member of the La Follette political dynasty.
– He has a Bachelor of Arts degree from Marietta College, a Master of Science in chemistry from Stanford University, and a Ph.D. in organic chemistry from Columbia University.
– Doug was known as an environmentalist before running for public office, and was an organizer of the first Earth Day in 1970.
– He is the author of the book The Survival Handbook: A Strategy for Saving Planet Earth.
– He has also served on the board of directors of Friends of the Earth and the Union of Concerned Scientists and the Sierra Club.
– And he was a Fulbright Distinguished American Scholar in 2003.
– And finally – he’s a very old friend of Sir J. David Markham.