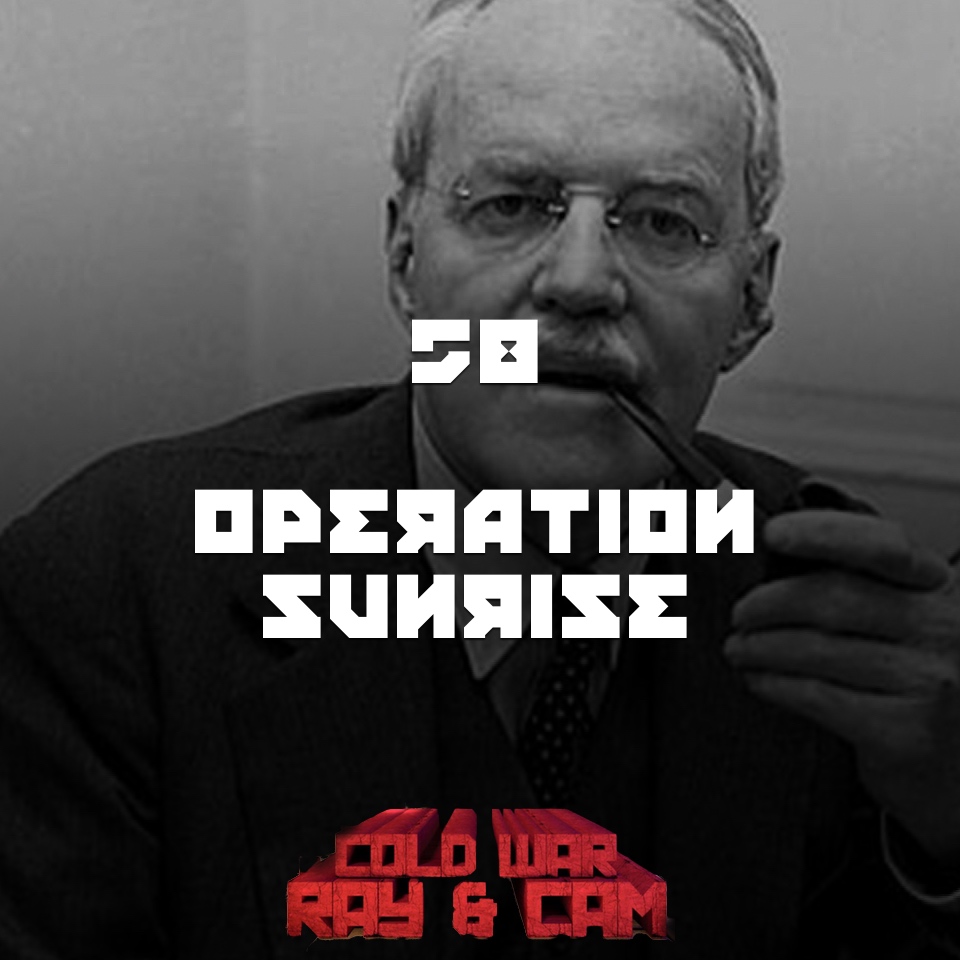 March 8, 1945. Allen Dulles, the Bern station chief of the U.S. Office of Strategic Services (a forerunner of the CIA), met in secret with Obergruppenführer Karl Wolff, the former head of Heinrich Himmler’s secretariat, who in the last years of the war became the commander of SS forces in northern Italy, to discuss Germany’s surrender. The Anglo-Americans neglected to tell the Soviets about the meeting – a breach of their agreements. The Americans called it “Operation Sunrise”. Some historians call Operation Sunrise the first episode of Cold War.