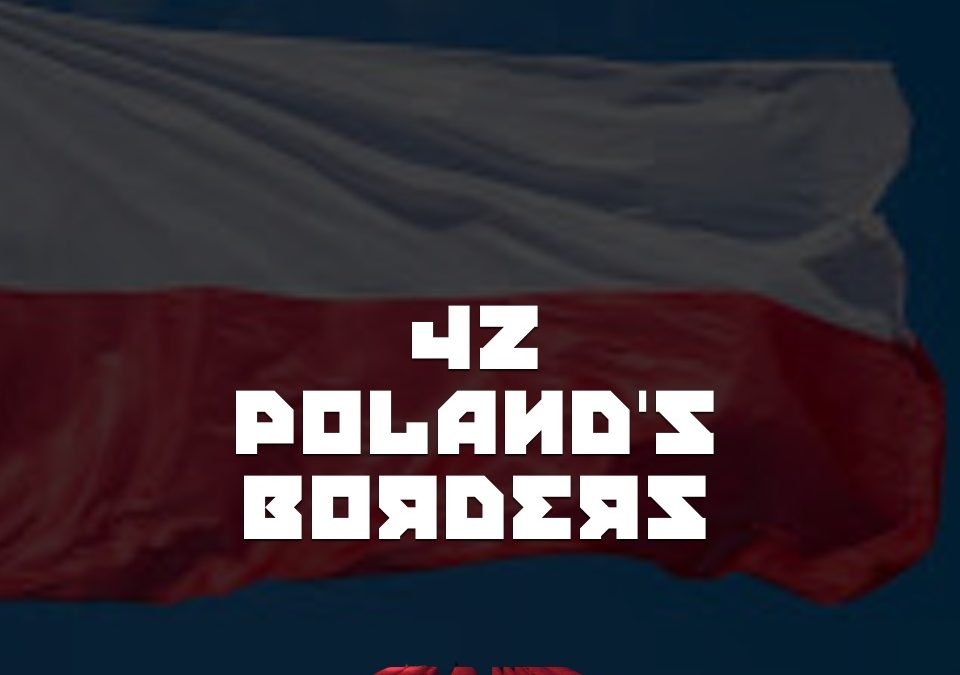 Conversation at Yalta turns to Poland’s borders. Stalin had a new proposal that would mean moving the southern part of the Polish-German border 200 kilometers west – into Germany, right up to the Oder & Neisse rivers. Which was actually giving Poland more of Germany than the U.S. and UK were happy with. They believed it would create 8 or 9 million German refugees.