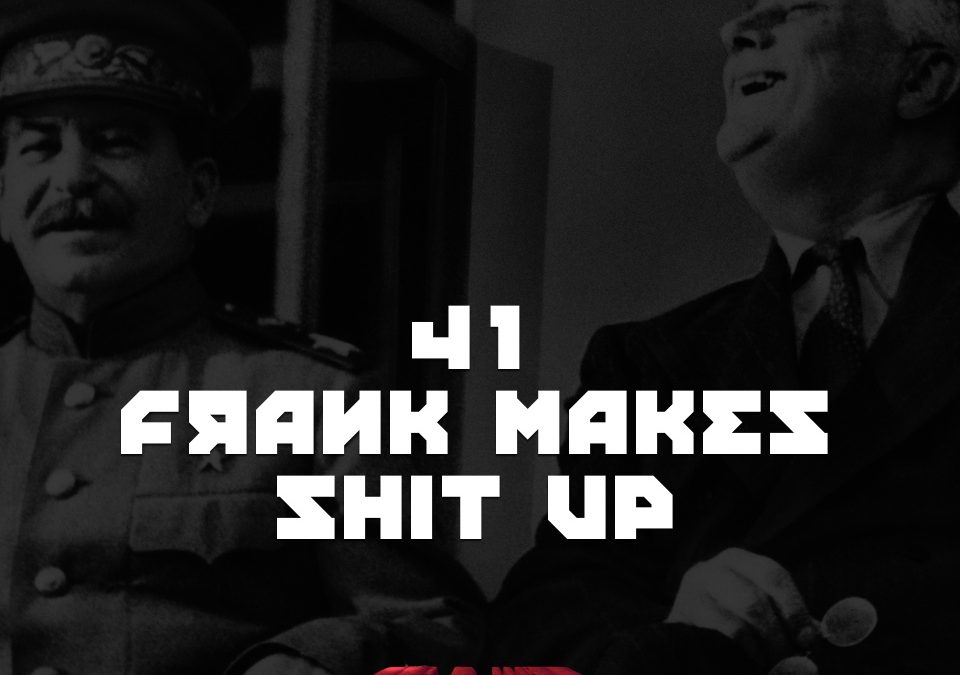 On Feb 8, when Stalin arrived for his lunch date with Roosevelt, FDR told him that the Foreign Ministers had met that morning and agreed to accept the two extra countries for the Soviet’s in the UN General Assembly. It was good timing for FDR, because that day they were going to be talking about getting Russia involved in the war with Japan, and he wanted him on side. THE ONLY SMALL PROBLEM – the Foreign Ministers had NOT actually agreed to the two extra votes! Roosevelt made it up! Why? How? To what end? Listen and find out!