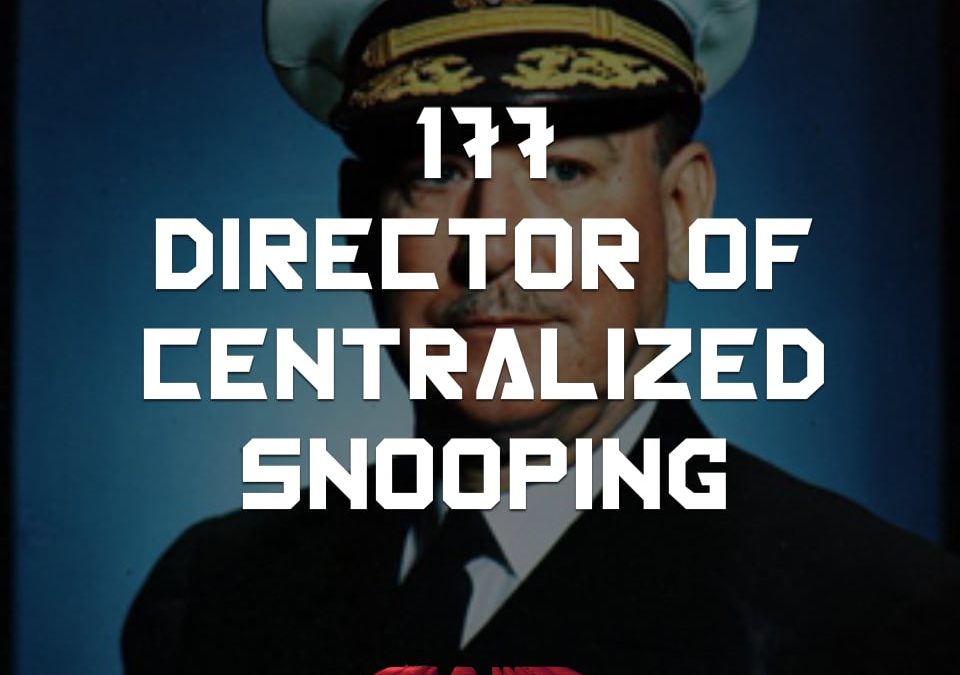 Part 2 of our series on the creation of the CIA.

After Truman’s decision to shut down the OSS, Wild Bill Donovan’s deputy, Brigadier General John Magruder, met secretly with John McCloy, the assistant secretary of war, taking advantage of the fact that Henry Stimson, secretary of war and a huge opponent of the idea of an “American Gestapo”, had just retired. Together they decided to countermand Truman and keep the OSS together. After Truman eventually realised he had made a mistake, he appointed the deputy director of naval intelligence, Rear Admiral Sidney W. Souers, a rich Democrat from Missouri, to be the director of the Central Intelligence GROUP. Admiral Leahy wrote his office diary for January 24, 1946: “At lunch today in the White House, with only members of the Staff present, RAdm Sidney Souers and I were presented with black cloaks, black hats, and wooden daggers” by Truman, who then knighted Souers as chief of the “Cloak and Dagger Group of Snoopers” and “Director of Centralized Snooping.” But Souers didn’t last long, and six months later, General Hoyt Vandenberg became the second director of central intelligence.