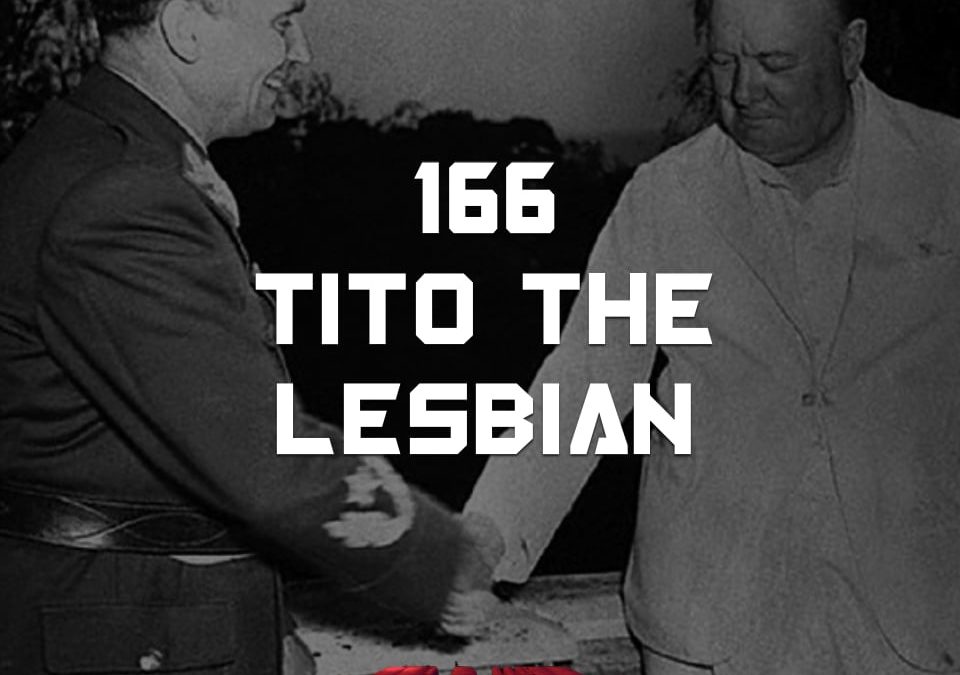 The near catastrophe of the Seventh Offensive led to recriminations between the British and Tito but it showed the Germans regarded Tito as a serious foe. Himmler said in a speech later in 1944: ‘He is our enemy, but I wish we had a dozen Titos in Germany, men who were leaders and had such great resolution and good nerves that though they were constantly encircled they would never give in.’ Meanwhile, the Western media described him variously as a lesbian, Russian officer, a Ukrainian, a Polish count or a Polish Jew, while many believed that he did not exist at all and that TITO was an acronym for Third International Terrorist Organisation. Eventually Churchill decided he had to meet this man for himself. But while his relationship with Churchill improved, things with Stalin got worse.