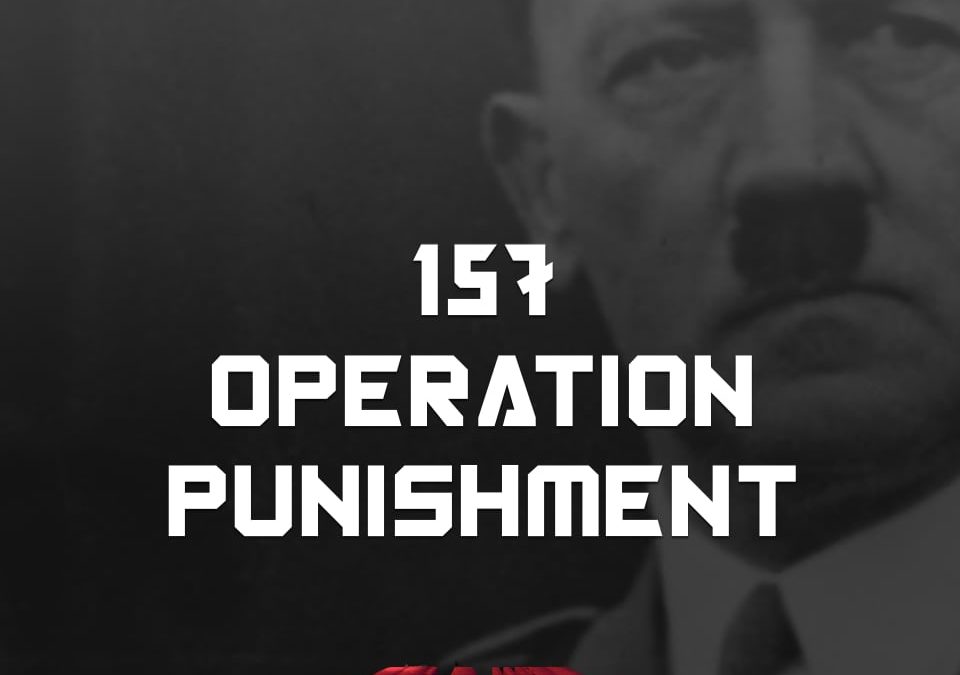 As caretaker secretary of the Yugoslav Party from 1937 to 1940, Tito first moved the Central Committee from Paris to Zagreb, then built up a new, young leadership loyal to him. These guys would be his inner circle for decades to come. When, in February 1941, the Yugoslav regent Prince Paul did a deal with Hitler to avoid an invasion of Yugoslavia, the Serbian Orthodox went nuts and overthrew Paul’s government, installed 18 year old King Peter, tore up the pact with Germany, and destroyed the Gestapo HQ in Belgrade. Hitler, unsurprisingly, did not take this well.