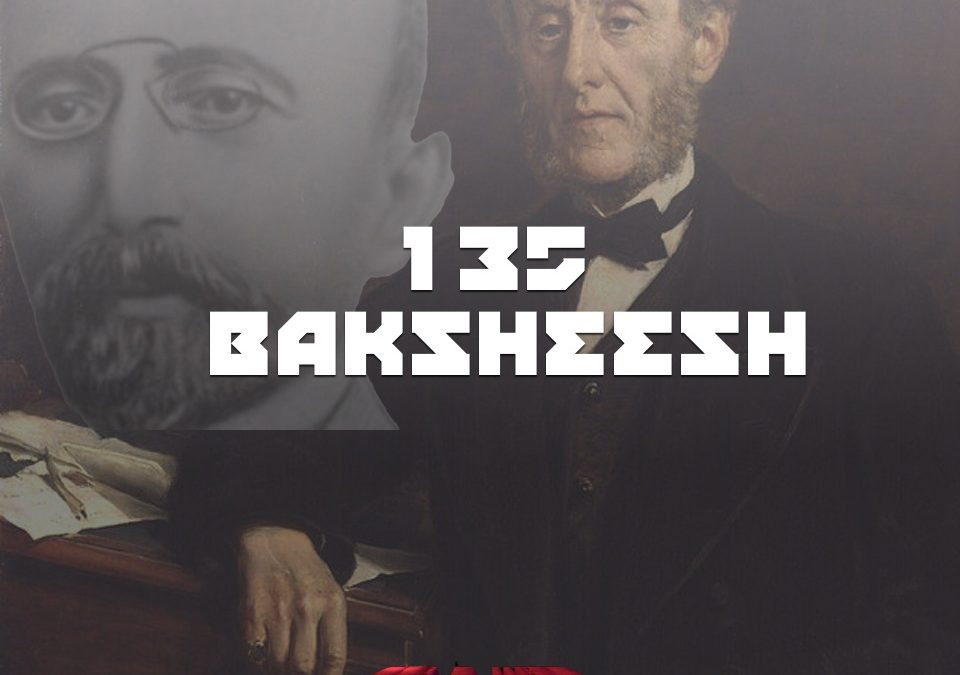 By 1881, on the eve of the start of the Zionist Jewish influx, Palestine’s population was 457,000—about 400,000 of them Muslims, 13,000–20,000 Jews, and 42,000 Christians (mostly Greek Orthodox). In addition, there were several thousand more Jews who were permanent residents of Palestine but not Ottoman citizens. The overwhelming majority of the population was Arab, about 70 percent rural. Most of the Jews and Christians lived in Jerusalem.

But then foreign Jews started buying land in Palestine. When the first Jews started to arrive from Russia, the governor of Jerusalem was ordered to bar Russian, Rumanian, and Bulgarian Jews from landing in Jaffa and Haifa. The following year he was instructed to stop the sale of state lands to Jews, even if they were Ottoman citizens. But they kept coming anyway.

Many of the Zionists had been lead to believe the land was mostly empty. Many people believe that still today. Of the Palestinians, many Zionists believed they were “primitive, dishonest, fatalistic, lazy, savage”. The Zionist leader Moshe Smilansky, in 1914 wrote:
“We must not forget that we are dealing here with a semi-savage people….”

The cause of the Zionists was supported by certain Western leaders, especially those who were Christian Zionists. Christian Zionists believe that the gathering of the Jews in Israel is a prerequisite for the Second Coming of Jesus.