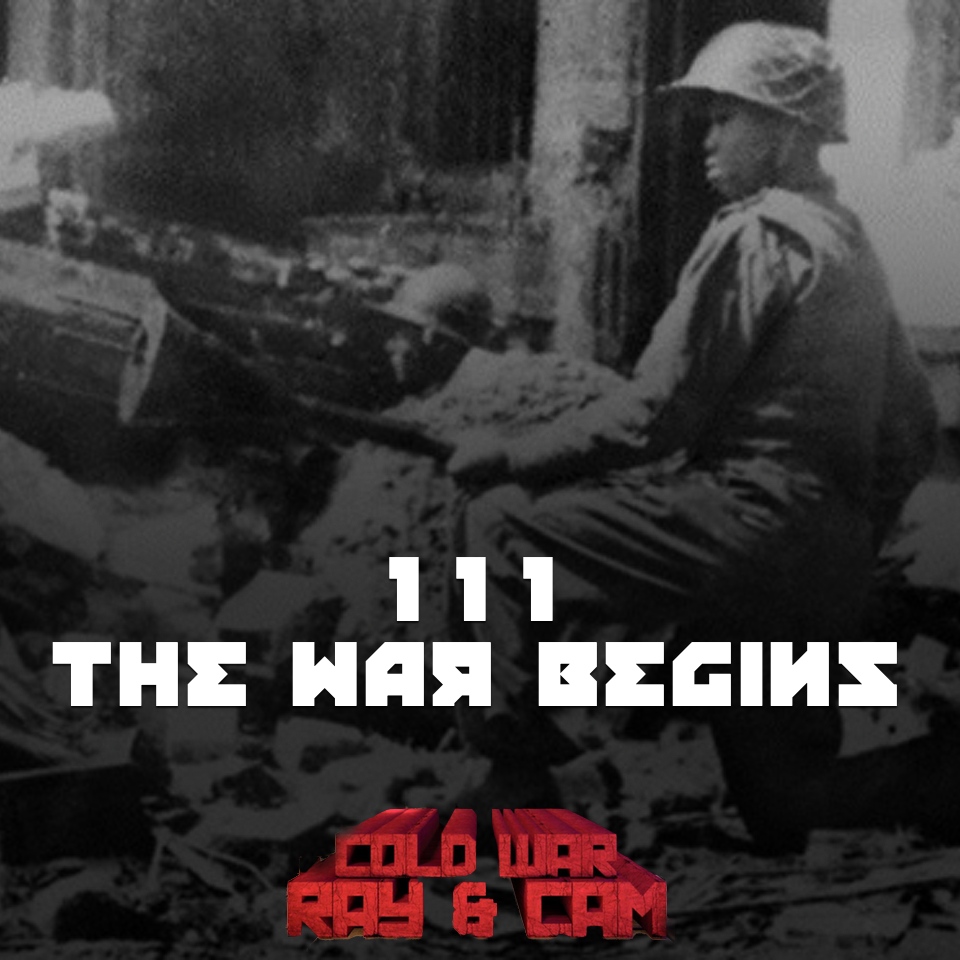 After the Haiphong incident, Ho started preparing Hanoi for an attack.  First, he made a public speech appealing to the French to withdraw their troops.

“If those gooks want a fight, they’ll get it,” declared French General Valluy.

Ho, Giap and Truong Chinh came up with a three stage plan, borrowed from Mao. And so the First Indochina War begins in earnest.