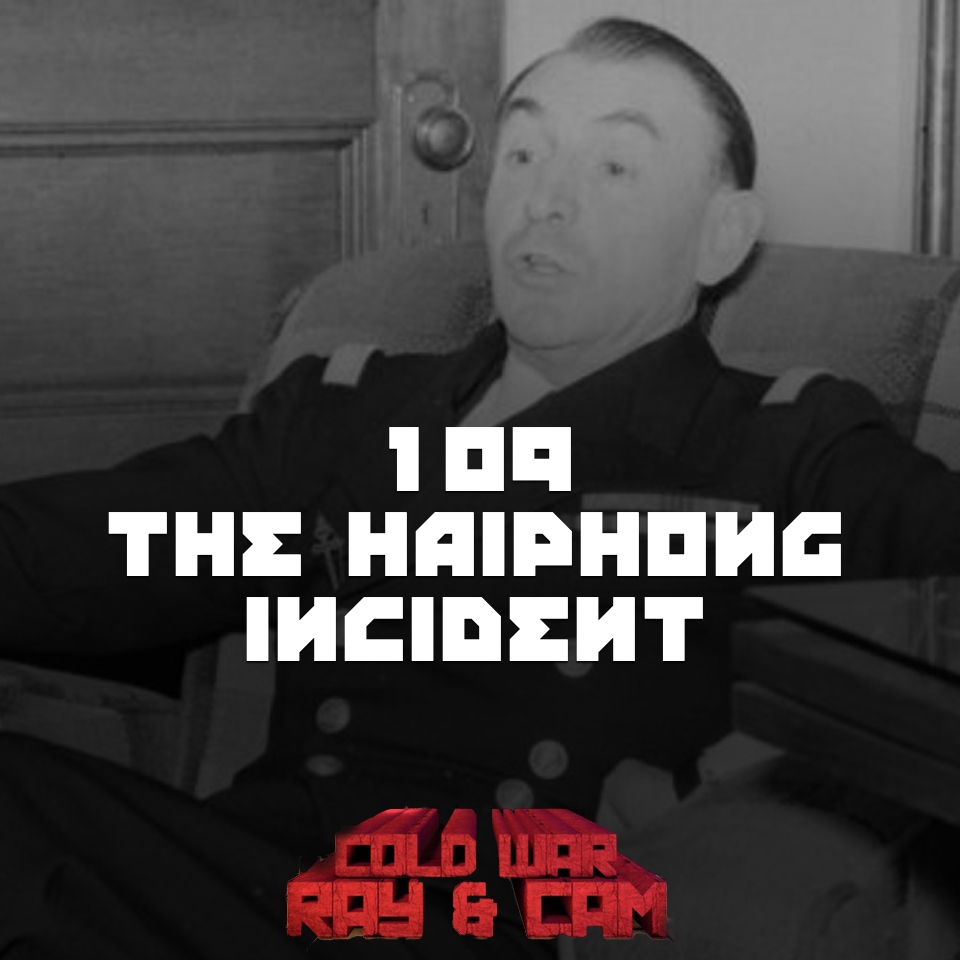 Vietnam. Late 1946. The gears of war are turning. One President commits suicide. Another continues to fight for a peaceful settlement. A new government is formed. Then the French army in Indochina decides to take matters into its own hands. They seize a Chinese junk in Haiphong harbour – a deliberate provocation. The Vietminh fire on the French. The French respond by bombing the city. French Indochina High Commissioner d’Argenlieu made a bold prediction, especially for a Frenchman: “We will never retreat or surrender.”